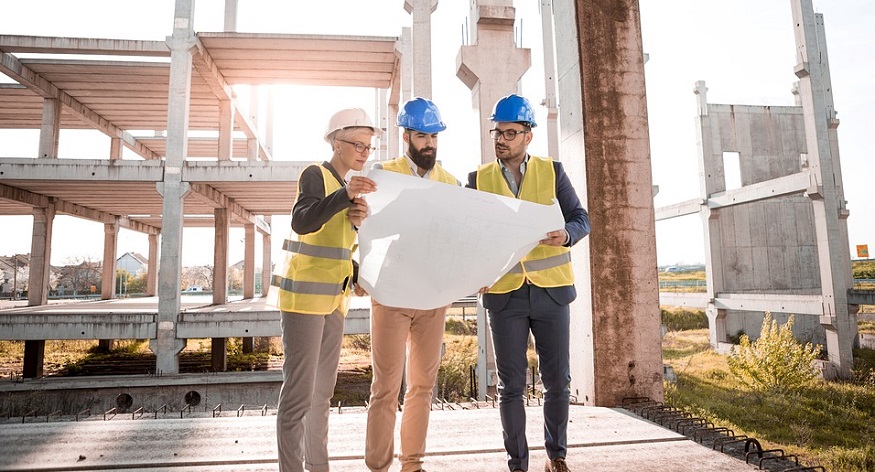 The company has signed a memorandum of understanding for establishing the first production line.

Lavo, a company based in Sydney, Australia, has signed a memorandum of understanding (MoU) to establish the country’s first hydrogen fuel cell factory.

The new production line will be created in Springfield City, Queensland.

Lavo is a company that specializes in domestic electrolyzer and storage systems. To implement the first hydrogen fuel cell factory in Australia, Lavy will be working with its joint venture partner Nedstack. The companies recently announced their new MoU with Springfield City Group (SCG) for the development of a US$15.7 million manufacturing facility.

According to Alan Yu, CEO at Lavo, the preparations to begin the facility’s construction are already underway. The project is supported by an Advanced Manufacturing Growth Centre grant. They expect to break ground on the construction during the third quarter of this year. The completion goal is in early 2022. Should those targets be met, production should begin later next year.

Clean Energy Quotes To Remember – “For example, a breakthrough in better batteries could supplant hydrogen. Better solar cells could replace or win out in this race to the fuel of the future. Those, I see, as the three big competitors: hydrogen, solar cells and then better batteries.” 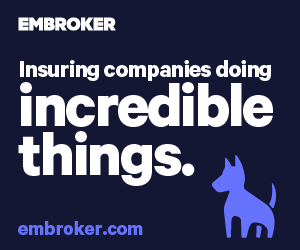 This hydrogen fuel cell factory will be the latest step in massive moves forward in Australian H2.

“We are very excited to be working with the SCG and helping deliver on its vision of a city that leads in innovation, design, entrepreneurship and, importantly, sustainability,” said Yu. “This MoU demonstrates the immense potential of the Lavo System, and we look forward to the exciting collaborations that we will undertake alongside SCG. In the meantime, we continue to work closely with our production and manufacturing partners to bring this incredible technology into homes by July 2021.”

The new plant will make it possible with technology from Nedstack, a company from the Netherlands. More specifically, this will involve the use of the company’s polymer electrolyte membrane (PEM) fuel cell tech. It will open its use to Lavo and other Australasian region customers.

The Lavo System that will be used in the hydrogen fuel cell factory uses Nedstack’s PEM fuel cells as a central component. The system was launched in late 2020 and Lavo describes it as the first and only

commercial-ready hydrogen energy storage system on the planet that was developed for business and home use.