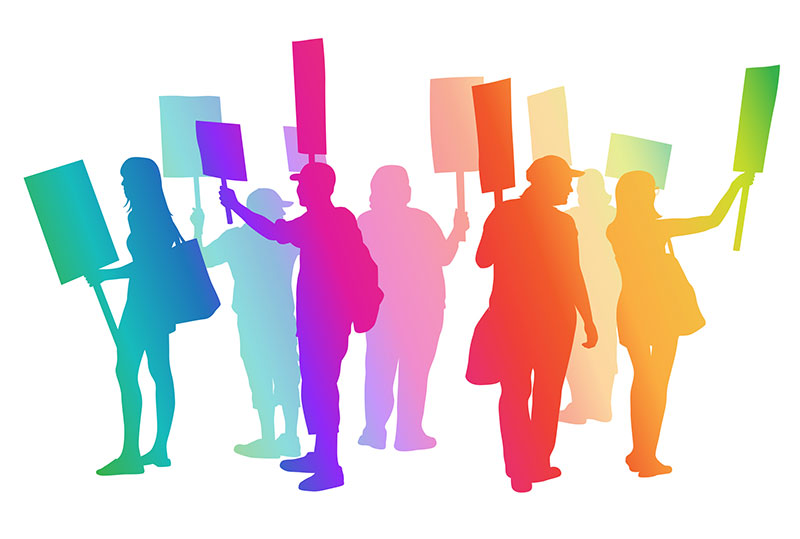 The latest market intelligence shared by insight from Resilience360 provides supply chain managers with news on impacts of the labor dispute at the major port operators in Australia, including DP World, Patricks and Hutchinson.

“Congestion levels and vessel delays across Australia’s ports are expected to gradually decrease in the coming weeks following the agreement reached between the MUA and DP World,” said Neža Kričaj, Supply Chain Risk Analyst, Resilience360. “However, the potential remains high for further industrial actions at Patrick Terminals from October 26 in case no preliminary deal can be reached.”

How Will “Freight Embargoes” Impact Your Supply Chain in the Fourth Quarter? – DC Velocity