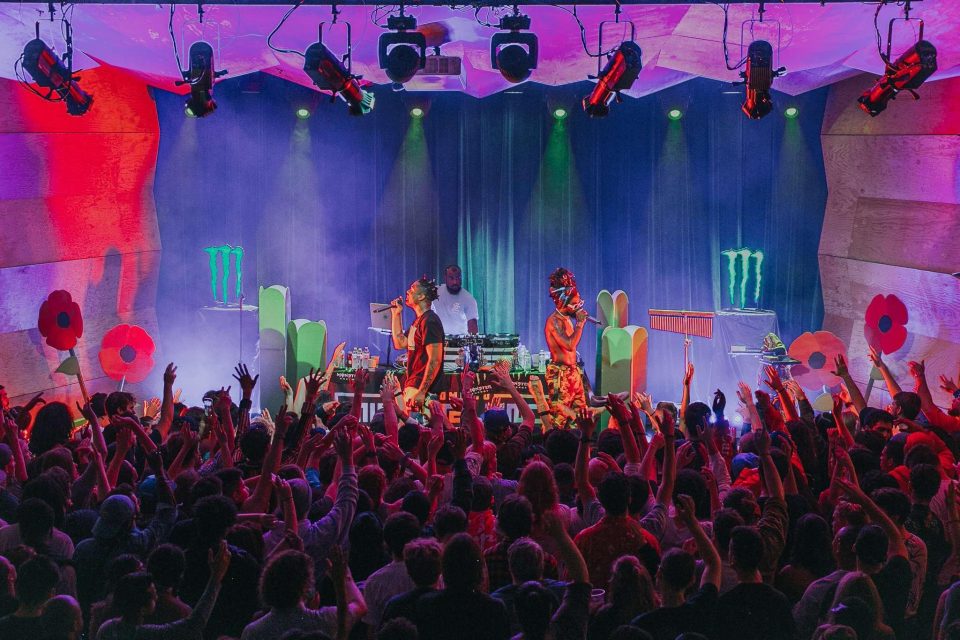 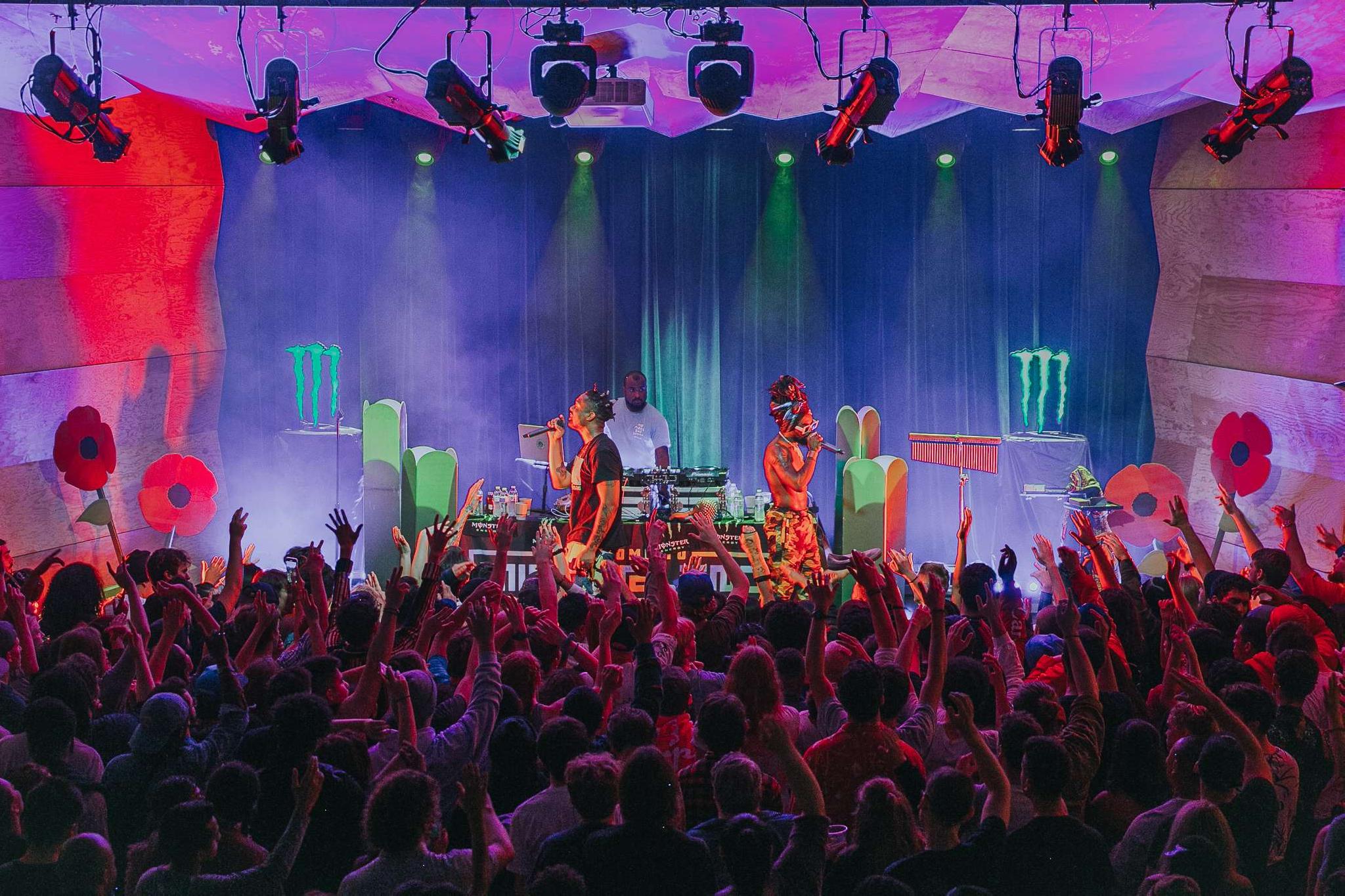 Since opening in 2015, Alma Mater’s Fawcett Hall has artists included EarthGang, Black Belt Eagle Scout, and Built to Spill, and since the pandemic, the venue has hosted livestream events including local musicians, the Tacoma City Ballet, and most recently the panel discussion for the documentary “SINCE I BEEN DOWN.”

Recent boxoffice reports at the venue include Wolf Parade and Pedro The Lion, both selling over 400 tickets in February 2019.

Margolis says in a statement that “Tacoma is an incredible, underserved town and Fawcett Hall is a tremendous asset yet to be fully tapped.”

KFE’s network of venues includes Knitting Factory concert houses in Spokane and Boise and booking arrangements with venues across the Pacific Northwest and Intermountain West.

Glazier said in a statement, “Despite such an uncertain year, I think KFE has found some cool opportunities in this crisis. The Fawcett Hall team has built an incredible space that aligns with a lot of the KFE vision going forward. We are excited to welcome them into the KFE family.” Chambers adds, “I’m excited to join the KFE family and learn from their collective experiences while continuing to grow Tacoma as a space for national touring.”

Mandi Zillner, KFE’s Director of Marketing, will supervise marketing efforts alongside Fruichantie, who says, “We welcome the expertise and experience of Knitting Factory Entertainment. They know our market, our venue and our community, and we’re delighted to be working with a talent buying group that shares our unique goals and sensibilities.” Alma Mater describes itself as “something that doesn’t look like the typical arts organization…an ecosystem of artists, programming, hospitality, and the public that continues to evolve in order to serve the Tacoma community at large through philanthropic efforts and creative collaborations.”