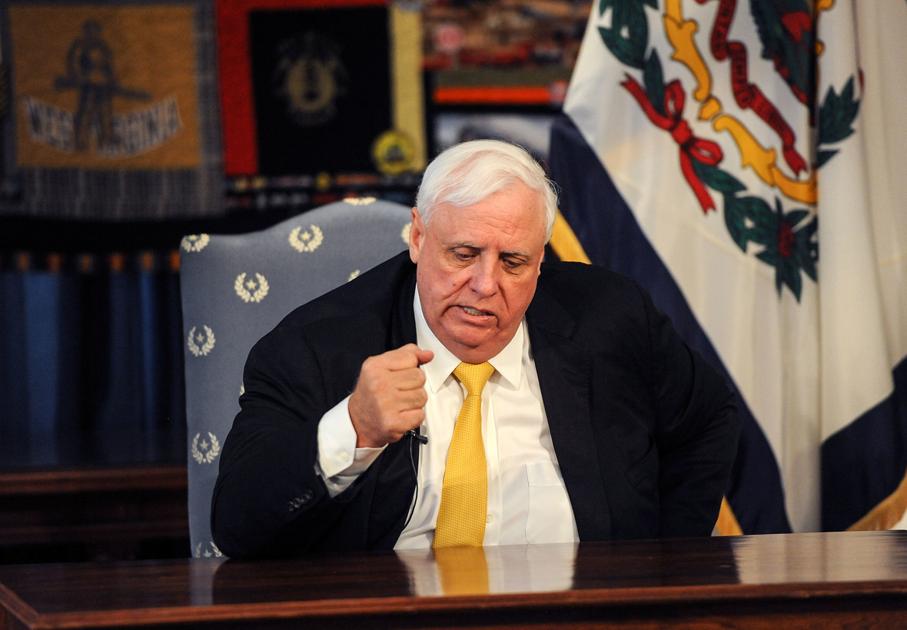 Gov. Jim Justice said Monday it’s “way premature” to consider lifting a six-month-old state of emergency for the COVID-19 pandemic, even though West Virginia’s color-coded risk assessment map shows 46 of the 55 counties are either lowest-risk green or low-risk yellow.

West Virginia law gives governors broad powers during states of emergency, including the ability to amend or rescind rules and regulations; to assume procurement and appropriations authority; to suspend state laws; and to exercise all other powers and duties “necessary to promote and secure the safety and protection of the civilian population.”

The governor’s powers even extend to the authority to “suspend or limit the sale, dispensing or transportation of alcoholic beverages,” an authority Justice has exercised on two occasions during the pandemic by ordering all bars closed in Monongalia County.

It also gives Justice authority to order the wearing of face masks in public and commercial indoor settings, a power he referred to Monday, saying, “I know everybody’s tired, and everybody’s sick and tired of wearing their masks.”

The risk assessment map, which measures counties’ risk level by either infection rate or positivity rate — whichever is lower — on Monday showed 35 counties in green, indicating the virus has been contained. An additional 12 counties were yellow, indicating a low risk of transmission.

The Harvard Global map, based on a rolling seven-day average of infections per 100,000 population, had no West Virginia counties in lowest-risk green Monday, and had 32 counties in yellow.

Also during the Monday briefing:

“What we’re finding is, around the country, the rate of transmission in schools is really, really low,” Marsh said, citing reported transmission rates of less than 1% among students, and less than 2% among teachers.

In West Virginia, he said, there is no direct evidence of classroom spread of COVID-19 and that outbreaks in schools have been linked to outsiders and school sports.

“With the appropriate approaches being used in schools, it appears the classroom is a safe place to be,” he said.

As of Monday, the West Virginia Department of Education website lists outbreaks of two or more cases at 21 public schools, for a total of 62 cases.

n Justice veered into politics on a couple of occasions Monday, including blaming House Democrats for the ongoing congressional impasse on passage of a new COVID-19 economic stimulus package.

“It’s so ridiculous, it’s just off the charts,” Justice said of the impasse. “They want to call it politics, but it’s just children in a sandbox.”

The Democrat-run House of Representatives passed the stimulus package, known as the Heroes Act, on May 15, but the bill has languished in the Republican-controlled Senate. President Donald Trump last Tuesday declared a halt to stimulus negotiations until after the Nov. 3 general election, but has since pivoted in the face of bipartisan criticism.

Justice also commented on his gubernatorial debate Tuesday evening with Democratic Party challenger Ben Salango, saying he hopes it doesn’t turn into “a food fight or a spectacle.”

“I hope it is respectable, and educational for our voters,” Justice said, adding that he has not done much preparation for the statewide televised debate, noting, “I’ll think about it between now and tomorrow.”