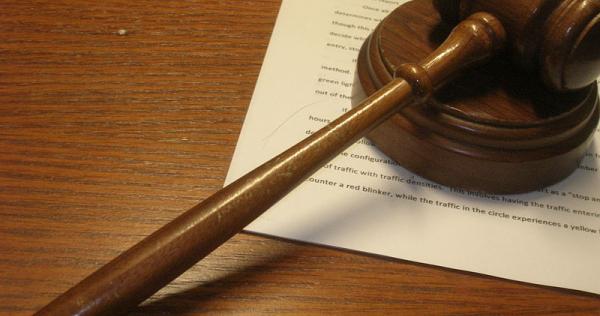 Personnel data from a fruit wholesaler in Hedel, Gelderland accidentally ended up in the criminal file of a major cocaine investigation, the Public Prosecution Service in Oost-Nederland confirmed. In a statement, the Prosecutor said it regrets the state of affairs, stressing that there have never been indications that people were in immediate danger. Nevertheless, dozens of employees of the wholesaler are terrified of reprisals from the criminal underworld, RTL Nieuws reports.

Over the past 18 months, employees of De Groot Fresh Group found drugs in three shipments of fruit from South America, according to NOS. They immediately reported the discovery to the police.

The owners of the company are already receiving extra protection, RTL Nieuws reports. After 400 kilograms of cocaine was discovered at the company in the spring, and reported to the police, the owners received threatening text messages. The drug smugglers demanded over a million euros in compensation from the owners, according to the broadcaster. They threatened to shoot a “random employee” if the money was not paid.

While RTL writes that employees are terrified of retaliation for their role in the cocaine being seized, the company’s lawyer Taco van der Dussen told NOS that there is no fear, but concern, within the company. The staff of De Groot Fresh Group were informed of the leak on Monday afternoon.

“We regret that this happened”, the Public Prosecutor said in a statement. The Prosecutor added that the authorities assessed the danger to employees multiple times since the start of the investigation, and found no indication of immediate risks.

The police arrested three suspects for extortion after the company’s owners were threatened. Two of them are still in pre-trial custody. Van der Dussen told NOS that there are no indications that these suspects had anything to do with the drug shipments itself. He believes they were hired after the discovery of the drugs to extort the owners.

According to the lawyer, a private security company was hired and it took numerous security measures at the company. Agreements were made with the police and judicial authorities that the police will take immediate action if anything suspicious is reported at the company or around the owners.