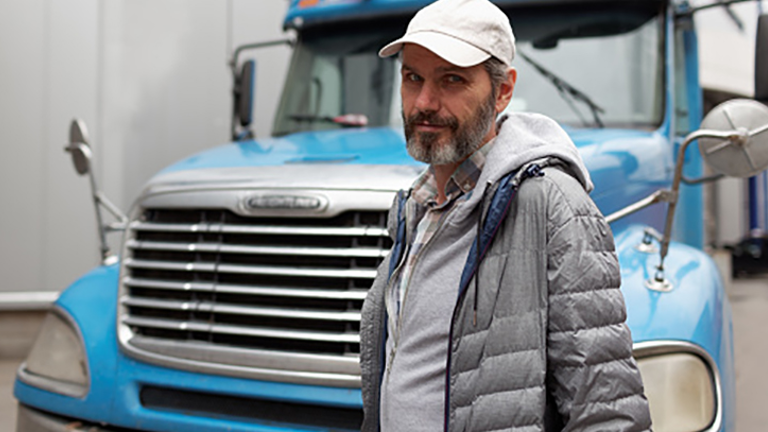 A state judge has ruled that California’s new law banning most independent contractors cannot be applied to truck drivers who are owner-operators because it violates federal law.

The judge held that AB 5 is preempted by the Federal Aviation Administration Authorization Act (FAAAA). The case involved a driver who had sued the trucking company NFI Industries two years ago, based on the California Supreme Court decision that was codified by AB 5 when it was passed last year. The driver’s attorneys stated that they will appeal the decision.

In a separate development, the new law had not yet gone into effect on Jan. 1 when it became embroiled in a court battle that resulted in the law being temporarily blocked by court order – but only in regard to truck drivers.

On Dec. 31, a federal district court judge handed down a temporary restraining order that kept California law AB 5 from going into effect for the estimated 70,000 truck owner-operators in the state until he can make a decision about turning that stay into a preliminary injunction, which would remain in effect while the case is being heard.

In granting the stay, the judge concluded that the trucking association proved that it is likely to succeed on the merits of the lawsuit, and that truck drivers would suffer irreparable harm if the law took effect while the litigation as ongoing.

Passed by the California legislature last year, AB 5 imposes a three-part ABC test for determining whether a worker is an employee or a contractor. The most controversial part prohibits any worker being classified as an independent contractor if the work performed is in the same line of business as their employer. As a result, under the new law, a plumber who fixes a sink in a supermarket can be considered an independent contractor, but not a truck driver leasing himself and his truck to a trucking company – or any worker in a similar situation.

“The parties now have some breathing room to fully litigate the issues without the ABC test being applied to truck drivers, and a final resolution will work itself out in the court system over the coming weeks and months,” notes attorney Richard R. Meneghello of the law firm of Fisher Phillips.

CTA argues that AB 5 is preempted by the FAAA as well as the commerce and supremacy clauses of the U.S. Constitution. It has long been established legally that truckers who are engaged in interstate commerce are not subject to state laws that conflict with federal statutes enforcing the Commerce Clause.

However, over the years the courts have allowed states to regulate the classifications that determine who is an independent contractor and who is an employee for whom unemployment and workers compensation payments must be made by their employer. States differ widely in how they do this, and several states are looking seriously at emulating California’s new law, including New York, Wisconsin, Illinois, Oregon and Washington State.

Truckers are not alone in raising objections to the new law. The ride share services Uber and Lyft, have joined the food delivery service DoorDash in mounting a campaign to get their workers exempted from it through a referendum they hope to have placed on the ballot in California they hope the voters will approve this fall.

In the meantime, the companies also are challenging the constitutionality of the law in court and are seeking their own injunction. They allege that AB 5 violates the constitutional rights of individuals and unfairly discriminates against technology platforms and those who use them to earn a living.

Another lawsuit has been filed by freelance writers and photographers s who believe that AB-5 unfairly punishes them by putting arbitrary limits on the amount of work they can do for a single client. However, the judge, in that case, refused to grant a temporary restraining order, not because he believed they were unlikely to prevail, but simply because they filed the suit three months after the law was passed, which in his view undermined their claim of imminent damage. The judge will hold a hearing on the request for a preliminary injunction in March.

The current law says that any freelance writer who contributes more than 35 articles a year to a single publication is considered to be an employee. According to recent news reports, at least one magazine (not this one) has chosen to fire all of its writers who are located in California rather than have to deal with the issue.

Procurement Perspectives: Public announcements after the close of the RFP process