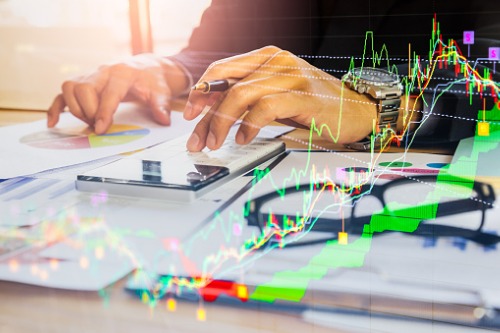 The recent streak of natural disasters has prompted Japan’s four largest non-life insurers to raise premiums on commercial fire insurance policies by about 4%.

This latest increase, which will take effect as early as January 2021, was announced just a month after a previous rate hike, Nikkei reported. Individual policyholders will also encounter higher premiums on similar products, which cover fire, flooding, and wind damage to property.

Successive typhoons, namely Faxai and Hagibis, have inflicted heavy property damage in Japan, and have cause around 100 fatalities. Claims from the two typhoons alone exceeded ¥600 billion.

According to an executive of one of the insurers, the full-year total is “highly likely” to reach a trillion yen, factoring in the claims stemming from other disasters, such as the Kyushu floods in July.

Green-Tech starters are getting a new wave of cash