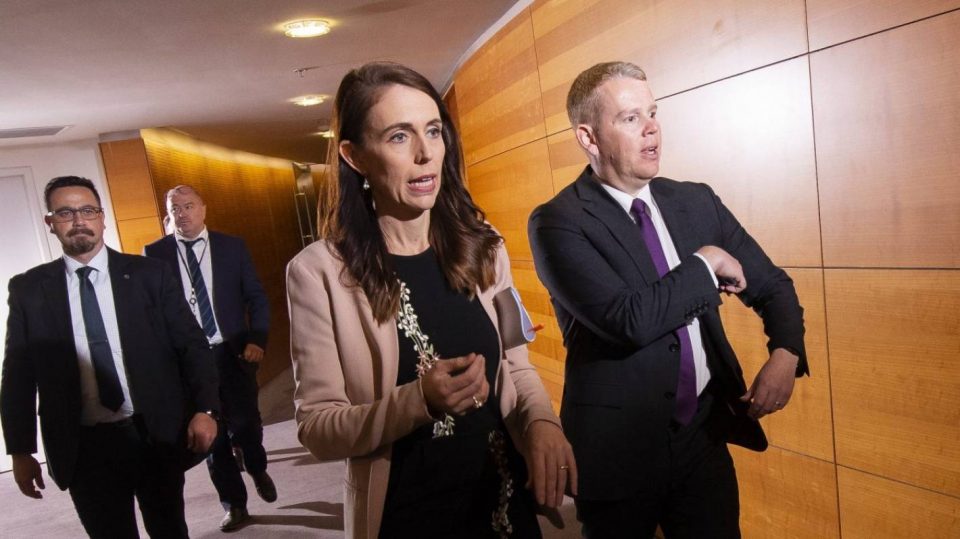 Prime Minister Jacinda Ardern was forced to defend herself against attacks from the right and the left on Tuesday morning as criticism mounted that the Government was losing control of the housing market.

She shot back at her critics suggesting their policies were reminiscent of former Prime Minister Robert Muldoon.

Last week the Reserve Bank said it would create $28 billion of cheap funding for banks. This would stimulate the economy because banks would be encouraged to lend more.

The funding had no strings attached, which has led many economists and the National Party’s shadow treasurer Andrew Bayly to say that all it will do is further push up house prices. He says the Government needs to write a letter of expectation to the Reserve Bank, telling it to rein in its money creation.

Westpac economists now expect house prices to rise 15 per cent in the next year.

Ardern shot back at the idea that she would issue a letter to the Reserve Bank.

“That seems a significant departure for a political party in New Zealand to move away for what has been the long term consensus around the separation between politicians and the Reserve Bank,” Ardern said.

“There is a very good reason why we have those separations. We learned some hard lessons as a country several decades ago,” Ardern said.

She was referring to the premiership of Robert Muldoon, which lasted from 1975-1984. The following Labour Government granted the Reserve Bank operational independence in 1989.

But Ardern is also facing criticism from her own side of the aisle, with former Finance Minister Michael Cullen this morning publishing an op-ed on Stuff, calling for the Government and the Reserve Bank to cooperate more closely to meet the Government’s economic objectives, like building more housing, and converting to a green economy.

Ardern brushed these comments off, saying that Cullen, as an ex-politician, had more freedom to speak on the issue than she did.

“Sir Michael would also appreciate that he is able to make such comments,” Ardern said.

Ironically for Ardern, the low-ebb of the Reserve Bank’s independence was ushered in by the first Labour Prime Minister, Michael Joseph Savage who nationalised the bank in the 1930s.

That nationalisation allowed the Reserve Bank to lend directly to the government to finance its policies. The government borrowed from the Bank to fund its state house build and the guaranteed price system for farmers.

University asks students returning from high-risk COVID areas to stay away, move out at a later date | News

Trump is getting increasingly desperate, sparking new fears for his health

The Targeting of the COVID-19 Vaccine Supply Chain

Plumbing Fittings And Fixtures Market Procurement Report | Roadmap to Recovery for Businesses from the Impact of COVID-19 Pandemic |...