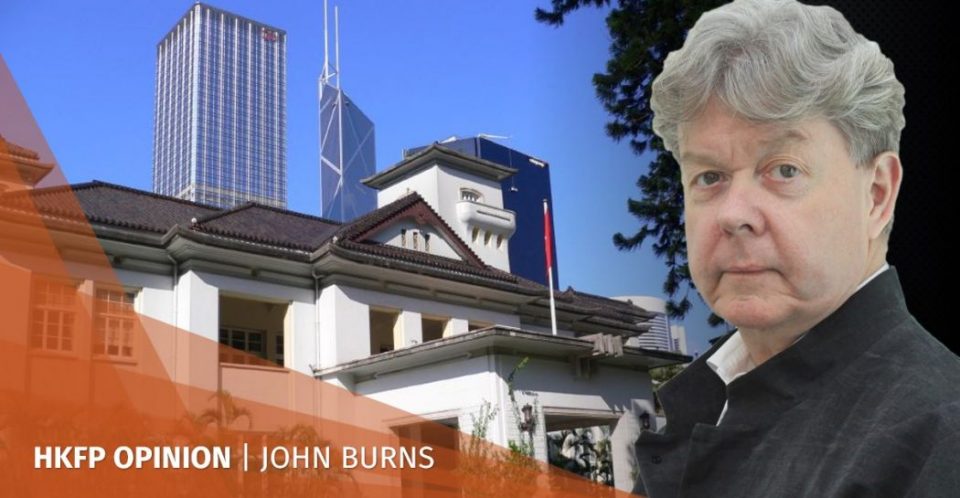 Another casualty of the government’s gross mismanagement of the extradition bill saga is our system of awards. The government gives awards mostly to deserving citizens for public service. But often the government awards them to itself.

Last Saturday, the Chief Executive (CE) held an awards ceremony at the Government House. This was a closed-door affair considering, the government said, “community sentiment,” postponed from July 1 – the HKSAR foundation day. 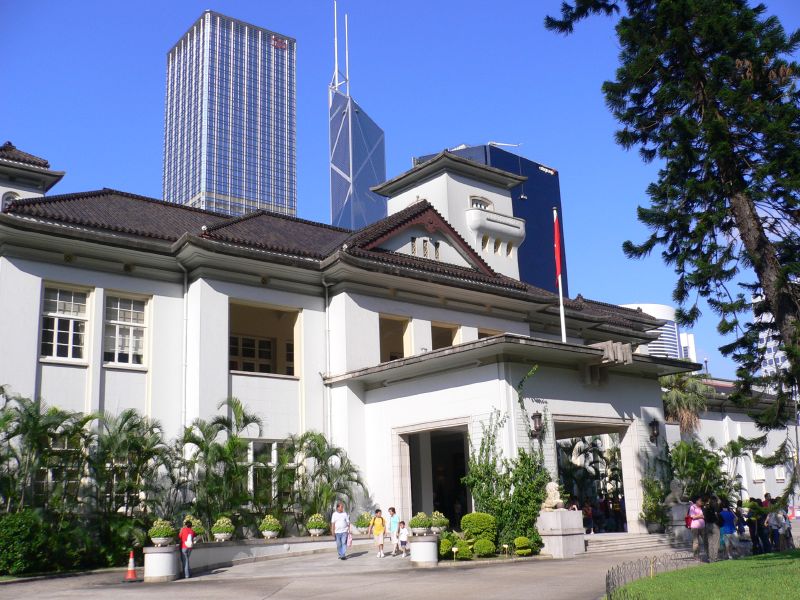 The government often singles out members of the Executive Council for special recognition.

Let us remind ourselves who sit on the Executive Council. They include officials (16 politically appointed Principal Officials) and 16 “unofficials” (seven of whom are Legislative Council members, mostly from functional constituencies). These are the very same individuals who provided incompetent advise to the CE on the extradition bill. They completely misunderstood the political risk of their decisions and have failed to take responsibility for their action.

Let us remember that our government decides if and when to hold itself accountable to the people of Hong Kong. How very pitiful.

We can only wonder whether the CE rewarded Executive Council member Martin Liao Cheung-kong, in part for his role in the extradition bill affair. Executive Council deliberations are secret, so we may never know. 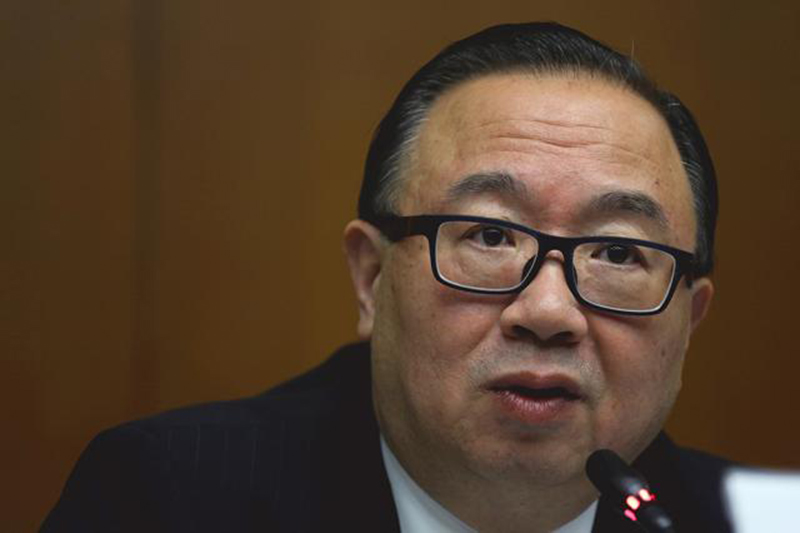 The government has made controversial awards before. In 1999, 2000 and 2001 CE Tung Chee-hwa acknowledged the public service of several “leftists” who were active in various anti-colonial struggles.

These included trade unionist Yeung Kwong, who was a leader of the violent riots in 1967 in which 51 people died, mostly from bombs set off by the protesters. It took the government more than 30 years to reward them.

The awards were controversial at the time. Perhaps the government sought to pacify them for their failure to take power in 1997. Rather, Hong Kong slid through 1997 on the colonial “through train.”

When the Chinese Communist Party replaces the CE and her official and unofficial advisors, will there be calls for them too to receive these kinds of awards? The government has indicated that next in line to retire is the Commissioner of Police, Stephen Lo.

Given the Executive Council’s role in mismanaging our governance crisis, rewarding them or the as yet un-investigated police for their behaviour would be outrageous in the eyes of many. Do we, therefore, need another way of acknowledging public service in Hong Kong? Do we need awards that are more in line with public expectations?

I’m not suggesting populism here, but a credible system that identifies the truly meritorious. Given the government’s lack of legitimacy and the widespread distrust of the police, perhaps the government will postpone the gongs?

The people of Hong Kong are watching. For many, the awards ceremony last Saturday was a farce. Will our government further misconduct itself, continuing to misread public opinion? Does “community sentiment” count for anything in Hong Kong? Only time will tell.

Céline Hourcade looks to the horizon

COVID-19: Lost year for education, but there are paths to recovery