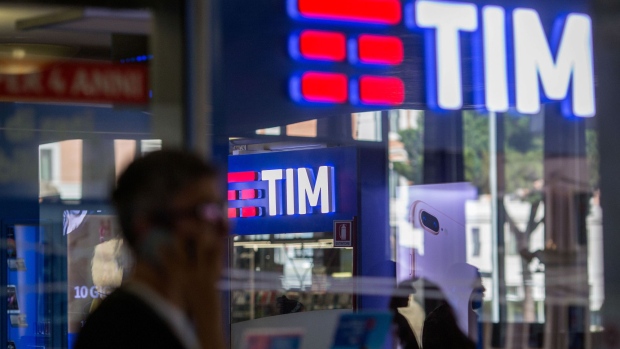 Italy’s government is confident that the European Union will ultimately back its plan to create a single national broadband network under former monopoly Telecom Italia SpA, a minister said.

The government will offer Brussels guarantees that the plan assures telecommunications companies equal treatment and a level playing field, Stefano Patuanelli, minister for economic development, said in an interview in Rome.

“Brussels is aware that the proposed combination is just a first step which will see other telecoms companies involved at later stages,” the minister said, “I don’t see the risk of it blocking the deal, but I definitely see the EU position to advocate for the protection of the free market.”

Telecom Italia is involved in a state-backed plan to create a single network through the separation of its landline grid, which would lead to a national broadband company becoming a monopolist-like carrier.

“The question is of course: Is that an independent wholesaler? Or would a wholesaler also have specific ties vertically to retailers?,” said Vestager, stressing this was the EU’s general policy and not a comment on specific companies.

“That would be an important competition assessment and that would be our general approach no matter what country it would be concerned with,” Vestager said.

‘Toxic’ dolls could be sitting underneath Christmas trees across the UK

Foodgrains MSP, Procurement Under Scrutiny After Nexus Between Officials And Traders Is Exposed