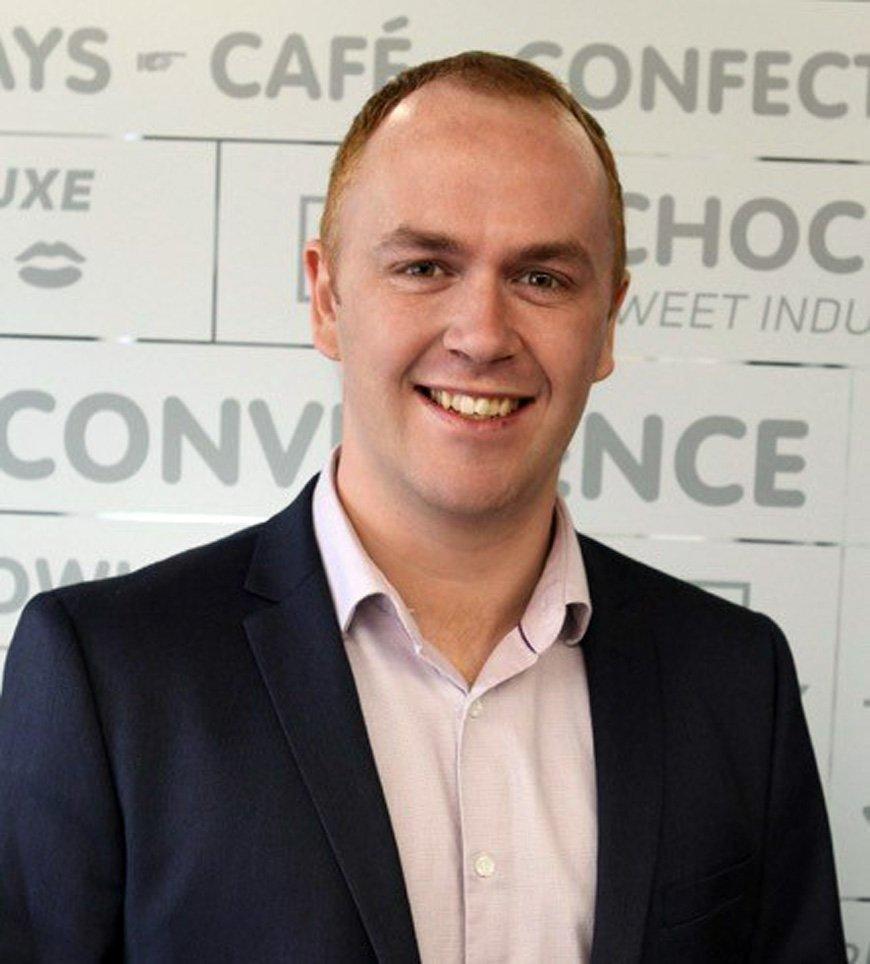 Dunedin businessman Matthew Lane has his fingers crossed a supermarket shakedown is imminent.

The general manager of the Night ’n Day foodstores network is awaiting the final report from a Commerce Commission probe into the grocery sector and it is due tomorrow.

Mr Lane said he hoped the result would be a fairer marketplace.

The sector is dominated by Foodstuffs and Woolworths, which own or license supermarket chains such as Pak’nSave, New World, Countdown, Four Square and FreshChoice.

However, wholesale channels are controlled by the two big players.

The commission has been considering options such as requiring operational or structural separation between wholesalers and retailers, forcing the major operators to shed some shops and enabling creation of a standalone wholesaler.

A Countdown spokeswoman has said the grocery market was already competitive.

The Commerce Commission’s preliminary view was that competition was not working well for consumers in the retail grocery sector.

“The retail grocery sector can best be described as a duopoly with a fringe of other competitors,” the commission said in July last year.

“Competition tends to be weak in a duopoly unless it is easy for rivals to enter and expand to a scale sufficient to compete.

“Major grocery retailers are able to choose strategies that limit the extent to which they compete directly with each other, particularly on price.”

The commission’s draft report highlighted a power imbalance that retailers have over suppliers.

Concerns were raised about suppliers essentially operating under a threat of being “delisted” if they did not agree to unfavourable terms.