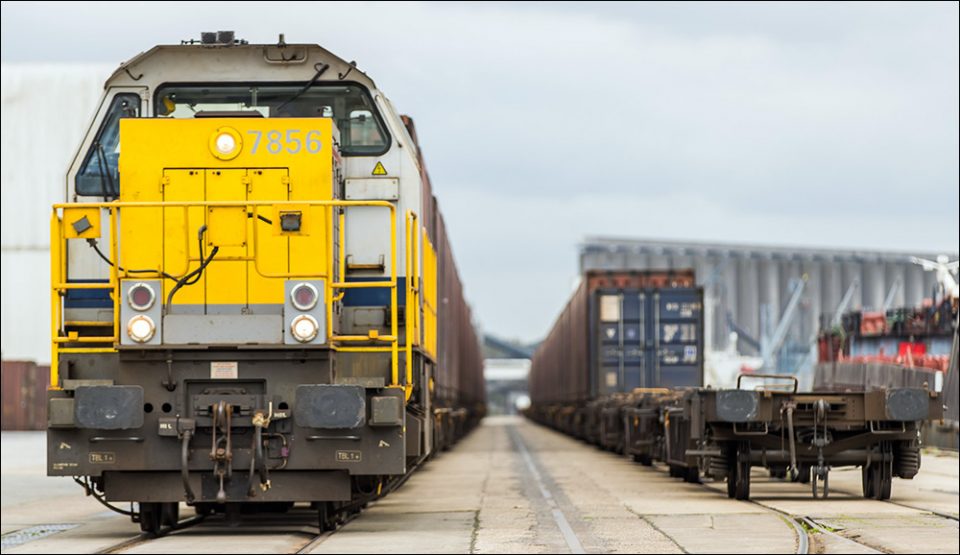 Dec 29, 2020Belgian rail-freight company  Lineas is tracking its fleet of railcars (which it calls wagons) with a wireless sensor-based system that captures data regarding each car’s location via wireless sensor tags and gateways. With Internet of Thing (IoT) technology provided by  Bosch, the company says it is able to increase its efficiency and sustainability by identifying bottlenecks, properly routing wagons to maintenance and identifying any under-utilized cars.

The tagging of railcars with 2G cellular, narrowband IoT (NB-IoT) and LTE-M-based gateways is now under way, the company reports, and by the end of the year, it expects to have tagged 2,600 of its 7,000 railcars. To date, Lineas says the technology has improved the utilization of its fleet by more than 40 percent. Headquartered in Brussels, Lineas is Europe’s largest private rail-freight operator, serving Western Europe with trains and wagons that transport steel, chemicals, automotive products and other freight. 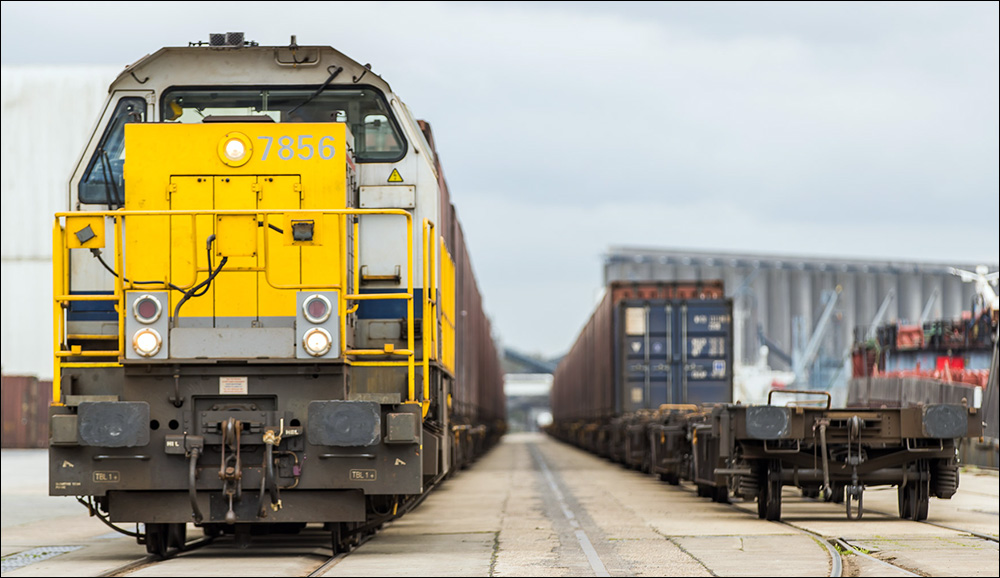 Lineas is tracking its railcar fleet.

The company is employing the cloud-based Track and Trace software, as well as IoT sensors and gateways that are attached to railcars and along tracks or at rail stations. Monitoring the movements of thousands of railcars that move across national borders throughout Europe is highly challenging, according to Suzy Verachten, Lineas’s project leader for asset management. This is typically accomplished by manually viewing, inputting and comparing information from several different IT systems, as well as from phone calls and e-mails.

Although data collection may be arduous, Verachten says, it is also critical since Lineas manages its own assets and also shares estimated-time-of-arrival (ETA) data with its customers—the owners of the freight being transported in each railcar. A lack of visibility, she says, meant that wagons were not being used to their full potential. That required the addition of more railcars to the fleet, some of which were not being used.

When Lineas met with Bosch, its primary goal was to optimize the fleet of cars that it managed manually. “That means doing more business with fewer wagons,” Verachten explains. “We checked where wagons are standing still too long,” for instance, as well as how the wagons’ flow through maintenance processes could be made more efficient. The company also wanted a view into when customers may have railcars parked at their own sites that need to be returned for use.

In addition, Verachten says, the company sought to improve the customer experience. “For sure, we already have steps taken,” she states, “but there is still a lot of potential.” While the company shares ETAs and other information with customers, Lineas wanted its freight status updates to be more accurate and in real time, while also offering historical data for analytics purposes. Automatically capturing railcar location and status data, then sharing that information with customers, she says, enables those customers to view data indicating where they might improve efficiency.

Bosch provided the technology to track where wagons are located, and to monitor standing (immobile) assets, says Jutta Kühne, Bosch’s chief product owner for track-and-trace technologies. In 2017, the freight forwarder applied Bosch’s battery-powered Asset Monitoring for Railway Applications (AMRA) IoT boxes to 1,100 cars. The company has since released its Track and Trace solar-powered gateways, which are being applied to railcars and some infrastructure as the deployment expands.

All new Lineas wagons are now being equipped with Track and Trace Connect all-in-one gateways as well, Kühne reports, adding that existing AMRA boxes will continue to be substituted by Track and Trace gateways over time. The gateways, manufactured by Bosch, gather data from sensors, combine that information with its GPS position and then forward that data, along with its unique identity, to the cloud via cellular or NB-IoT connectivity.

Lineas is deploying the system with gateways at all cars in order to ensure the status of each car and identify any delays or other incidents. However, Kühne notes, the gateways can be installed at any spot where the freight forwarder (Bosch’s customer) needs to have the tags tracked. This can mean along the track, in warehouses or at ocean freight locations. For direct location data from the railcar to the cloud, gateways can be applied directly to the wagons. Each gateway can upload up to 5,000 pieces of data to the cloud-based server.

With the data, the company can conduct analytics to improve operations and efficiency. For instance, it can view on a heat map where railcars dwell for extended periods of time. It can then optimize transit routes and junctions accordingly. The system was first deployed at Lineas’s depot in Antwerp, and other routes will be added during the coming year. The solution not only improves utilization, Bosch reports, but it can identify where a railcar is located when shrinkage occurs so that rail companies can address such problems appropriately.

The second phase of Lineas’s rollout is now under way and consists of sharing data with customers. With the automated data, for example, the company shares ETAs and alerts related to delays with freight owners. Since the Track and Trace system was released in 2018, Kühne reports, Bosch has provided the technology to more than 30 companies to date.

Will Biden go back to the Obama-era engagement with Cuba?