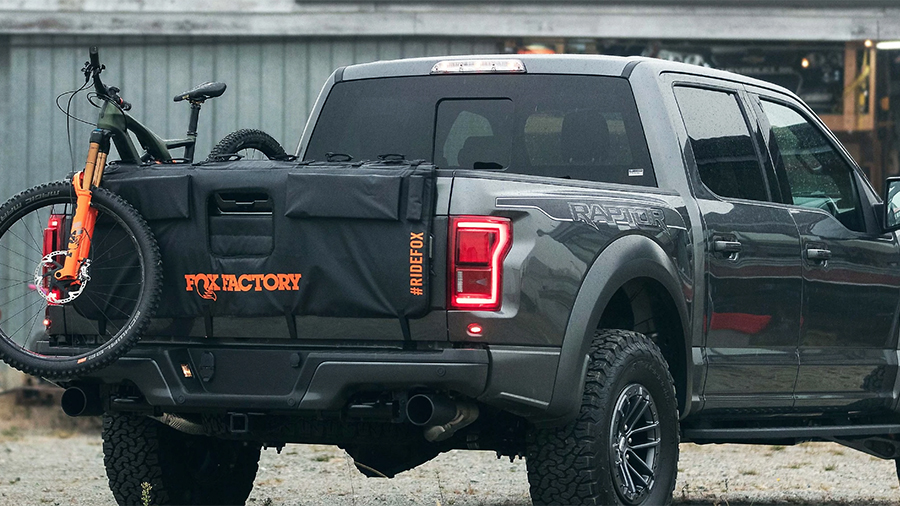 “The primary reason we have been able to deliver such staggering numbers quarter-over-quarter is due to the team’s ability to not only anticipate industry demand fluctuations, but also to scale and accelerate production while managing supply chain inflation and labor challenges,” said Dennison.

The segment makes of bike suspension and component products under Fox Racing and other brands.

Dennison said the Specialty Sports Group continues to optimize its capacity and labor expansion plans in Taiwan to meet continued “very robust” demand. He said, “We are starting to see a slight improvement in inventory levels and increased replenishment in certain geographies and at certain price points. In our current view, we believe it will take five months to eight months to meet the existing customer demand level and another nine months to 12 months to fully replenish depleted inventory levels.”

Dennison said the Specialty Sports Group continues to invest in its development process to improve upon innovation and speed-to-market capabilities for its Fox, Marzocchi and Race Face products.

Highlighting innovation within the segment, Dennison said the newly launched FOX 34 won the Suspension Product of the Year by Outside Magazine. Fox was also the No. 1 brand for purchase intent for both front suspension and rear shocks as rated in the two largest North American media sites, as well as two of Europe’s premier media outlets, eMTB and Enduro MTB.

Companywide, sales in the fourth quarter reached $342.3 million, an increase of 30.5 percent year over year. Fox had guided sales to come in the range of $315 million to $335 million.

In its other segment, Powered Vehicles Group, sales grew 18.6 percent, driven by its upfitting business and the aftermarket channels.

Said Dennison, “Q4 presented one of the most intense operating environments of the year.  We experienced pronounced supply chain challenges and lost production hours, along with being required to shut down one factory in North America due to COVID cases. These challenges kept us from achieving our sixth consecutive record revenue quarter and consequently carried an increased level of backlog into Q1.”

Fox Factory’s gross margin was 31.3 percent in the latest fourth quarter, a 50 basis point decrease from 31.8 percent in the same period in the prior year. For the fourth quarter of 2021, the non-GAAP adjusted gross margin decreased 40 basis points to 31.6 percent versus Q4 of 2020. The decrease in gross margin was primarily driven by higher inflationary pressures on all fronts, including labor, material and freight costs. This was marginally offset by favorable product and channel mix compared to Q4 2020, led by higher volume sales in its Specialty Sports Group and strong performance in its Powersports and upfitting product lines.

On a full-year basis, sales were $1,299.1 million versus $890.6 million in the same period last year, an increase of 45.9 percent. Sales of Specialty Sports products and Powered Vehicle products increased 57.8 percent and 37.5 percent, respectively. The increase in Specialty Sports Group sales is driven by increased demand, primarily in the OEM channel.

Dennison said even in this inflationary environment, Fox increased R&D spending by nearly $4 million in the fourth quarter versus the prior year to support innovation.

“Once again, the story on the continued challenges from labor to input costs, freight and supply chain have increased in strength from the prior quarter,” said Dennison. “Material costs continue to increase throughout the fourth quarter, and we did our best to keep up with inflation through pricing changes, and we’ll continue to evaluate our pricing strategy to minimize margin compression. Looking forward, we hope to see easing in the supply chain during the second half of the year, but inflationary challenges could persist longer.”

Five things to know about the Chinese logistics market for 2022

Should Rocky Mountain Chocolate Factory, Inc. (RMCF) Stock Be in Your Portfolio?