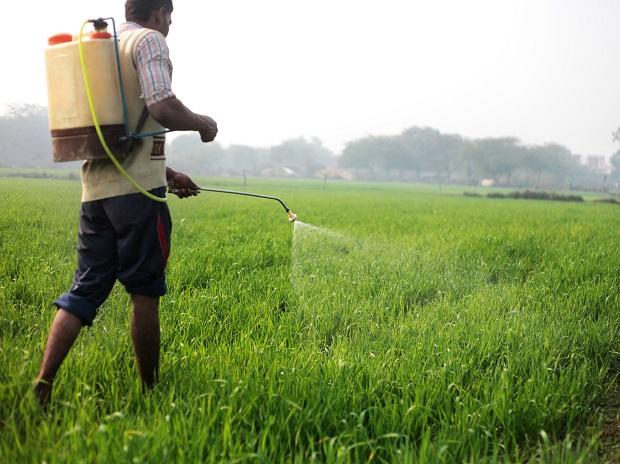 Pesticide industry body Crop Care Federation of India (CCFI) has claimed that the Pesticides Management Bill 2020 has over a dozen drawbacks and the proposed legislation should be sent to a select committee of Parliament.


If the bill that was introduced in the Rajya Sabha on March 23, 2020, to replace The Insecticides Act, 1968, is passed in the current form, it will have a far-reaching impact on Indian agriculture and farmers, the industry body has said.


The Insecticides Act, 1968, currently governs the registration, manufacturing, export, sale and use of pesticides in India. The new bill may come up for discussion in the next session of Parliament.


Speaking to PTI, CCFI Chairman (technical committee) Ajit Kumar said: “The PMB in the present shape is a big disappointment as it does not meet any of the industry’s expectations. Rather, it will bring back the ‘Inspector Raj’.”

Highlighting major drawbacks in the bill, Kumar said firstly the bill has criminalized almost all the offences, which is not in the interest of genuine manufacturers because of the existing “faulty” sample collection system.


“Section 44 up to 52 talks about penalty and jail term for the violation which were there in the earlier law also. But penalising without strengthening the sample collection process puts genuine manufacturers at risk,”he said.


Another concern, Kumar said, is about a provision in the bill that states revoking of a licence if a person is convicted of an offence.


“If a company manufactures 30-40 products and if it is convicted of one offence, then the whole factory should not be closed. It should be penalised for that particular offence, and the entire factory should not close. In such a situation, our industry cannot survive,” he said.


He also appealed to the government to change the provision in the bill under which notices are served for offences to directors of the company in the first instance.


“There could be a situation, the company has several units located all over the country, one man cannot be held responsible for controlling all units. The man who is responsible in the first place should be held responsible, if there is proof of any connivance, of course, you launch a case,” he said.


Kumar said the industry demands the government to decriminalize offences and make them civil in nature in line with Section 554 of the Companies Act, 2013.


Raising concern over a provision on regulation of pesticide prices, he said, “Pesticide prices are like drugs. Their efficacy goes after 10-15 years and there is dire need of research. If the price of pesticide is the same, there is no incentive for research. Our industry is self-regulated. Please don’t try to control.”

Further, Kumar said the bill provides for import of formulations (ready products) which would kill the Indian industry and does not give a level playing field.


The safety of imported formulations depends on the safety and efficacy of technicals. If a product is made out of an expired technical grade material and comes to India, then the environment and farmers are at risk here, he said.


“We were importing both technicals and formulation for 40 years. In the last 10 years, this has changed and only formulations are being imported for certain reasons. This should change,” he noted.


Kumar also demanded that the government should take off a provision in the bill regarding sale of certain pesticides through ‘prescription’ saying this is going to hamper availability of pesticides to farmers.


“We have got 6.5 lakh villages in the country. If you want to sell pesticides through prescription in a short season, which machinery can make prescription for the farmers. It is not practical. It should be taken off,” he said.


The industry body also wants the government to relook at many provisions of the bill that provides for arbitrary ban of pesticides, prohibition on export of products that are banned in India, re-registration of pesticides that were already registered after new law comes in force, among others.


Kumar said, “Hope industry’s sentiments will be taken into consideration and PMB will be referred to a Select Committee of Parliament.“

He also mentioned that the bill is “inconsistent” with the Agriculture Ministry’s recommendations, especially the Dalwai Committee on Doubling Farmers income.


CCFI represents agrochemical firms in India with a member base of over 50 leading companies.

(Only the headline and picture of this report may have been reworked by the Business Standard staff; the rest of the content is auto-generated from a syndicated feed.)