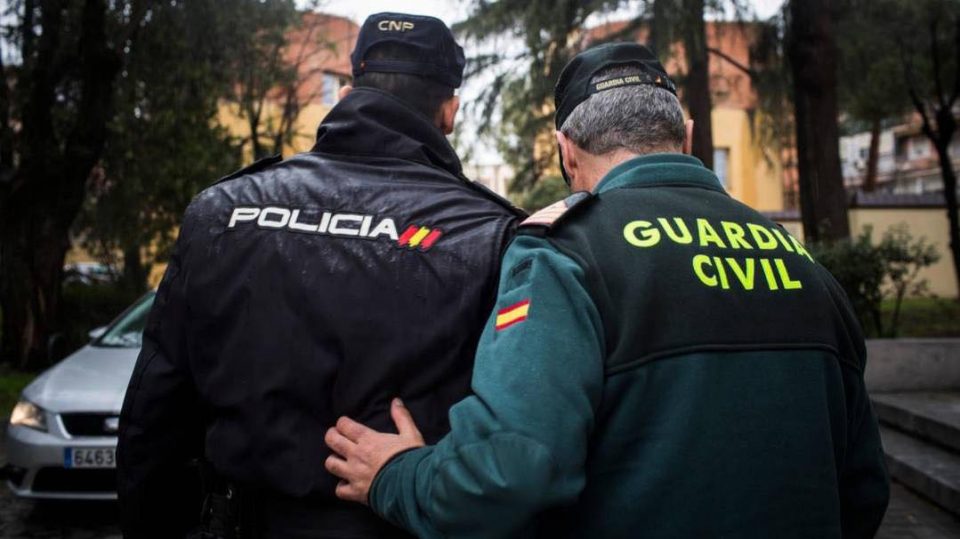 AN illegal tobacco factory has been put out of action in Albatera thanks to a continued operation from the Guardia Civil, the Policia Nacional and the Tax Agency.

The factory had the capacity to produce more than 18,000 cigarettes per minute and was raided by officers carrying out operation TERVEL-CENTINELA, which also saw the dismantlement of illegal tobacco factories in Móstoles and Murcia.

In total, 38 people were arrested as part of this phase of the operation with 11 of those being apprehended in Albatera, which saw more than 12,000 kilos of tobacco recovered as the factory was put out of action by the officers.

The industrial warehouse had two fully operational cigarette production lines with the machinery and cardboard necessary for packaging cigarettes of 14 different brands.

Officers in the Albatera raid confirmed they arrested five people of Bulgarian nationality, five Ukrainians and one Russian.

Euro Weekly News is delighted to continue be able to bring you a range of News from around Spain in English and Global News live as it happens.

Euro Weekly News doesn’t cost you anything but your internet connection. Whether it’s bringing you the local Spanish news or the International news today, we’ve got you covered!

Euro Weekly News, the leading free local and national newspaper in Spain, the people’s paper, we lead others follow!

From Plastic Waste to Fuel—Improving the Environment