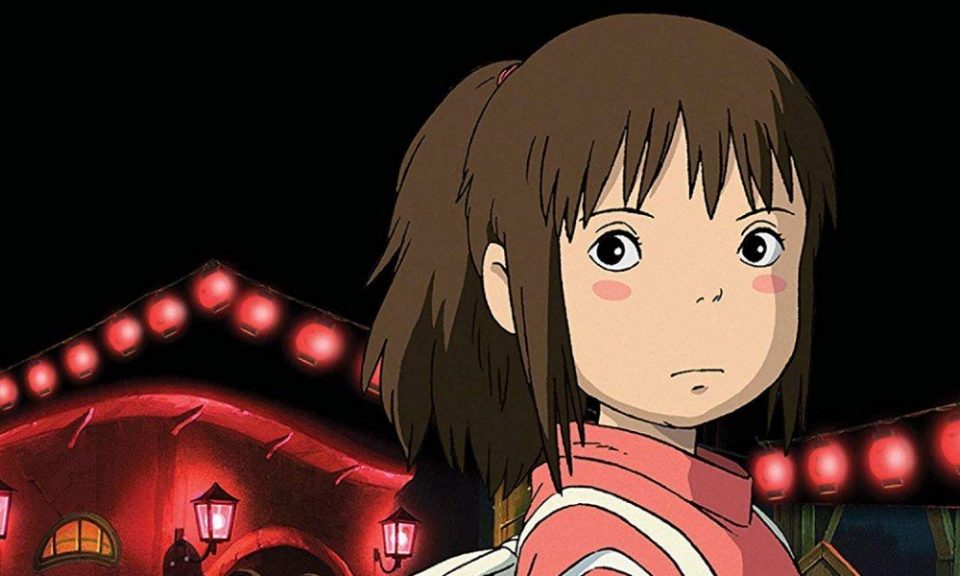 Alternately cheesy and chilling, the Godzilla franchise’s first 15 entries—produced during the Showa era and immortalized on Criterion’s 1,000th release—offer a fascinating glimpse into the ways a property changes over multiple sequels. Little needs to be said about the original 1954 film, which remains the most potent depiction of monster-as-metaphor since the heyday of gothic fiction. In just under 100 minutes, director Ishirō Honda visualizes the lingering national trauma of Hiroshima and renewed fears of radioactive fallout due to nuclear bomb tests in the Pacific, the anxiety over a depleted military’s defense capabilities, and the ongoing attempt to assert an Japanese identity in the wake of the nation’s defeat in WWII. With its apocalyptic imagery and depiction of the ways that men can make weapons even more monstrous than the foes they seek to repel, Godzilla remains as compelling today as it was 65 years ago.

The colossal success of the film easily justified a sequel, and Motoyoshi Oda’s Godzilla Raids Again bears all the signs of a rush job. Despite running only 80 minutes, it freely recycles shots from its predecessor and devotes a significant portion of its runtime to listless romantic drama and moments of jocularity between thinly sketched characters. Even so, the film boasts two showstopping moments worthy of Godzilla. One is a battle between Godzilla and the ankylosaurus monster Anguirus that’s played at a sped-up rate that clashes with the slow, ominous droning of Masaru Satō’s score and the occasional muted roar from one of the creatures, creating an atmosphere of dread that recalls the hellish tone of the first film.

The other, a climactic attack on Godzilla that sees Japanese jets bombing a mountain in order to bury the creature in snow and ice, is equally eerie, ending Godzilla Raids Again on a note of uncertainty rather than victory. Despite the sequel’s quick turnaround, Godzilla would not truly become a fixture of Japanese pop culture until Honda’s 1962 international smash King Kong vs. Godzilla, a garish spectacle with special effects somehow less technically impressive than those of its decade-older predecessors. It’s here, in the sight of obviously toy-seeming tanks melting under streams of fire that look as if they were produced by holding up a lighter to an aerosol can and a King Kong that suggests a Rankin/Bass yeti, that one gets the first glimpse of how silly a franchise rooted in nuclear terror could become.

The success of King Kong vs. Godzilla naturally inspired Toho Studios to flood the market with Godzilla films, ordering an average of one a year, with new monsters and even preexisting creatures from the studio’s other kaiju properties folded into the giant lizard’s extended universe. The remainder of the Showa-era films are wildly variable in quality (typically strongest when Honda returns to the helm) but surprisingly consistent in their evolution of tone. The horror of the original gradually morphs into a lighter, more action-oriented atmosphere as Godzilla himself transforms from the embodiment of annihilation to something of a chaotic good, the defender of Japan, not its destroyer. And as Godzilla became a fixture of Japanese entertainment, so, too, did it start to reflect new trends in pop culture. Godzilla vs. Megalon, for example, sees the monster team up with the giant robot Jet Jaguar, which is blatantly modeled after the Ultraman character that was popular on then-contemporary Japanese television. The film even went a step further to tie the character into the emerging mecha trend in live-action and animated entertainment.

Occasionally, the titles in the series returns to their socially conscious roots. Godzilla vs. Hedorah, from 1971, pits Godzilla against a smog monsters, at a time when Japan was dealing with a significant pollution crisis, while King Kong vs. Godzilla fascinatingly nests its narrative amid a framing device of exploitative television executives actively documenting the carnage of the monsters for ratings. (This is especially evident in the film’s original Japanese version, oddly relegated to a bonus disc on this Criterion set in favor of the English-language re-edit, which retains only a softened version of Honda’s intended satire.)

For the most part, though, the social awareness of the series during the Showa era is largely subliminal. Among other things, the series affords a window into the changing landscape of Japan as it rapidly became Westernized. The shogun-era buildings that dominate the early films with traditional Japanese architecture of curved, tiled roofs and wooden pavilions give way to the gleaming, anonymous skyscrapers that, in their own way, loom as coldly and dissonantly against the idyllic countryside as Godzilla himself. In that sense, the giant lizard, who comes to defend Japan while crashing through such buildings with indifference, represents a subtle level of defiance against the lingering effects of Western occupation, with the monster tacitly pitched as the unleashed id of a Japanese postwar identity.

The Showa sequels, in sharp contrast to their terrifying origin point, are often whimsical and goofy, softening Godzilla in order to appeal to children and the global market. Yet by bundling all of the original Godzilla films together, Criterion makes it easier to appreciate how small quirks grow into dominant traits across the franchise, or how the ever-expanding menagerie of beasts who battle or align with Godzilla, or both, fills in a rich universe of aliens, ancient cults, and contemporary humanity. Even the worst films here are worth recommending for one reason or another, and the best showcase a variety of thrills, be it the all-out action of Destroy All Monsters or the critique of reflexively violent mankind in Godzilla vs. Mechagodzilla. Through it all, one can see how a brutal metaphor for unfathomable destruction became one of Japan’s most enduring cinematic contributions, as much an affirmation of the country’s place in global culture as a symbol of what the nation had to overcome to reassert itself.

All 15 films have received high-definition transfers, but image quality can be inconsistent. The original film looks pristine, its black-and-white photography rendered with no crushing artifacts and with excellent contrast. The remaining films show more in the way of debris and scratches, though each looks significantly sharper than they have on previous releases, with stable colors and textures and none of the softness that plagues old standard-def transfers. The audio is perhaps even stronger, completely free of any issues and so well-balanced that one can hear, in some cases for the first time, the sophistication of many of the films’ scores and sound design. (All of the titles include their original Japanese language tracks, while Invasion of Astro-Monster, Son of Godzilla, Destroy All Monsters, Godzilla vs. Megalon, Godzilla vs. Mechagodzilla, and Terror of Mechagodzilla come with English-language dubs. The English and Japanese versions of King Kong vs. Godzilla are located on separate discs.)

For its 1,000th release, Criterion has gone all out, starting with the packaging. Foregoing a normal-sized box, the label houses the discs in an oversized book that suggests a commemorative edition of a graphic novel, right down to the highly chromatic artwork commissioned to represent each film. And each film also contains its own essay from a host of contributors, as well as an overarching essay by film historian Steve Ryfle. The set also comes with the English-language version of the original Godzilla, as well as the aforementioned Japanese cut of King Kong vs. Godzilla, alongside a host of other extras. Interviews with filmmaker Alex Cox and critic Tadao Sato extol the franchise’s virtues as political commentary and a source of national pride, while archival interviews with Ishirō Honda and various other members of the series’s cast and crew are included and detail the challenges of working on such effects-heavy productions. Behind-the-scenes documentaries show those extensive practical effects being filmed, and audio commentaries from critic David Kalat on Godzilla and its America re-edit delve into the overall themes and deviations between the two versions.

Criterion celebrates a milestone with one of its most impressive packages to date, one that not only preserves films that have long been subjected to shoddy video releases, but passionately argues for their importance alongside the high-art works that form the label’s backbone.

We’re committed to keeping our content free and accessible—meaning no paywalls or subscription fees—so if you like what we do, please consider becoming a SLANT patron:

What To Know Before Moving Your Supply Chain Out Of China

Dino Cazares Reveals He Has All Legal Rights to Fear Factory After He and Burton C. Bell Were Sued Separately by Former Members