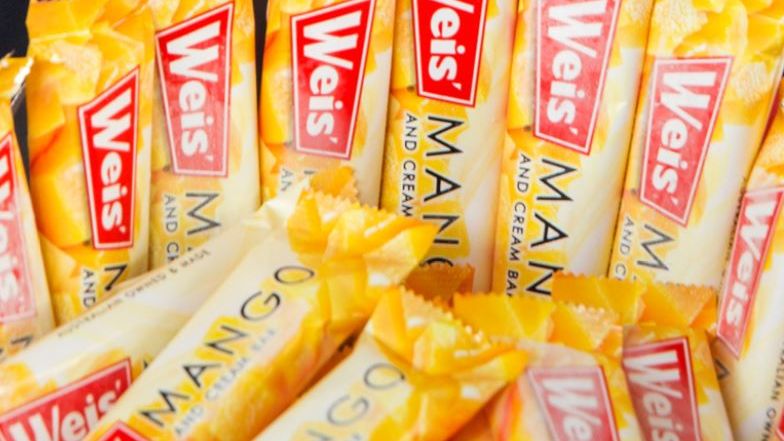 More than 60 years after first being produced in Toowoomba, the last of Weis’ iconic ice cream bars made in the Queensland city will roll off the production line next year.

Parent company Unilever has announced the Toowoomba factory will close in December 2020, with the operation to be transferred to its Minto site, on Sydney’s outskirts.

On Thursday, the boss of the company told staff in Toowoomba 93 jobs will go.

“We did not anticipate this decision when we acquired Weis from the Weis family in 2017,” chief executive Clive Stiff said in a statement.

“It was our firm intention to keep manufacturing at Toowoomba, which is why we have made major investments in the site over the past two and a half years.”

He said he has spoken the Weis family, which founded the brand in Toowoomba in 1957.

“We appreciate their deep disappointment, and we understand this is not something they would have foreseen when they sold the business to Unilever,” Stiff said.

“This is not a decision we have taken lightly and we recognise that this announcement will affect everyone on site at Toowoomba as well as the local community.”

Unilver said it will provide opportunities for people who lose their jobs to work elsewhere in the company.

Freight Forwarder Market 2019| In-depth Analysis by Regions, Production and Consumption by Market Size, and Forecast to 2026 | Research Industry US

What supply chain pros can learn from their salaries