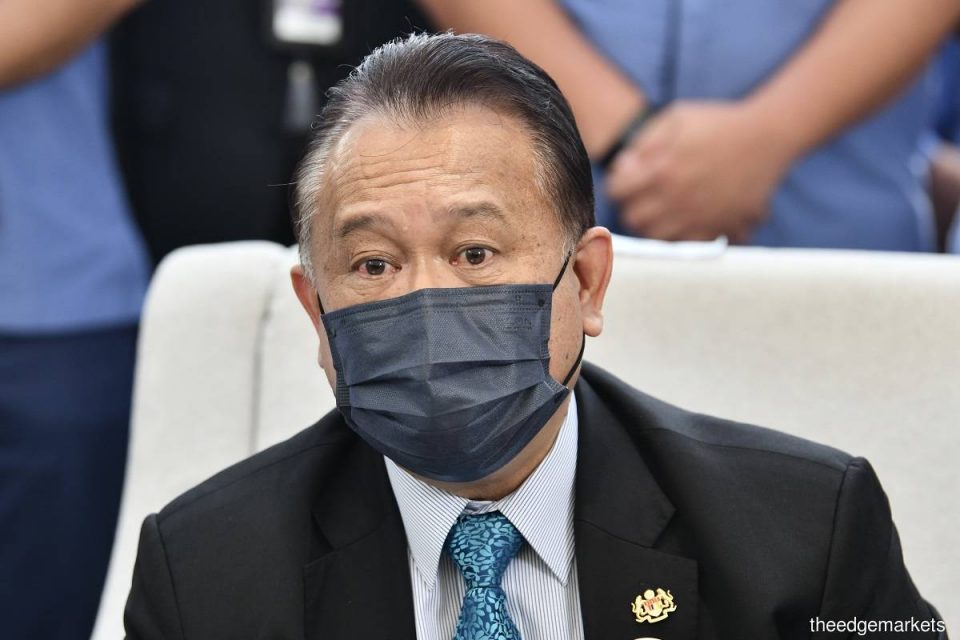 Though he refused to reveal the specific figures, he said that the enforcement agency, namely the Malaysia Competition Commission (MyCC), will reveal details as investigations by the latter had begun.

“I will not give you any specific figures. I think MyCC is doing this job, but there is quite a number of companies in the hundreds. I will leave the specific figures to be informed by MyCC itself,” he said.

Nanta was speaking at a press conference during the 3rd Malaysia Competition Law Conference 2022 on Thursday (June 23) held at Sunway Resort, Selangor.

“The amendments to the laws are to look into where we feel is not good enough. We want to have a greater focus and authority, especially on mergers because mergers and acquisitions can cause cartels and monopolies.

“We realise these are happening. The amendments are in step with time and the requirements as far as MyCC is concerned,” he said.

Ismail Sabri said that when the Competition Act 2010 was gazetted in 2010, he was then the minister of domestic trade, co-operatives and consumerism and responsible for bringing the motion to Parliament.

“I would like to emphasise that the government fully supports MyCC’s efforts to introduce this regime to ensure that the country’s economy continues to grow rapidly.

“The government is ready as has been informed by MyCC in its Cabinet paper to get policy approval for amendments to empower MyCC by increasing its human capital and budget,” Ismail Sabri said.

On Wednesday, MyCC released a statement that parties found implicated in bid rigging conduct in public procurement will be blacklisted by the Ministry of Finance (MoF) for five years.

Under the MoF’s newly released circular on integrity in public procurement (PK 1.6), which came into effect on June 1, MyCC said government agencies are also required to pay attention to and report signs and issues of bid rigging cartels to MyCC.

The Act applies to all commercial activities undertaken within and outside of Malaysia that affect competition in the Malaysian market. It provides a regulatory framework including powers to investigate, adjudicate and impose penalties on perpetrators of the competition laws.

Whither climate tech? A new fund, plus some predictions