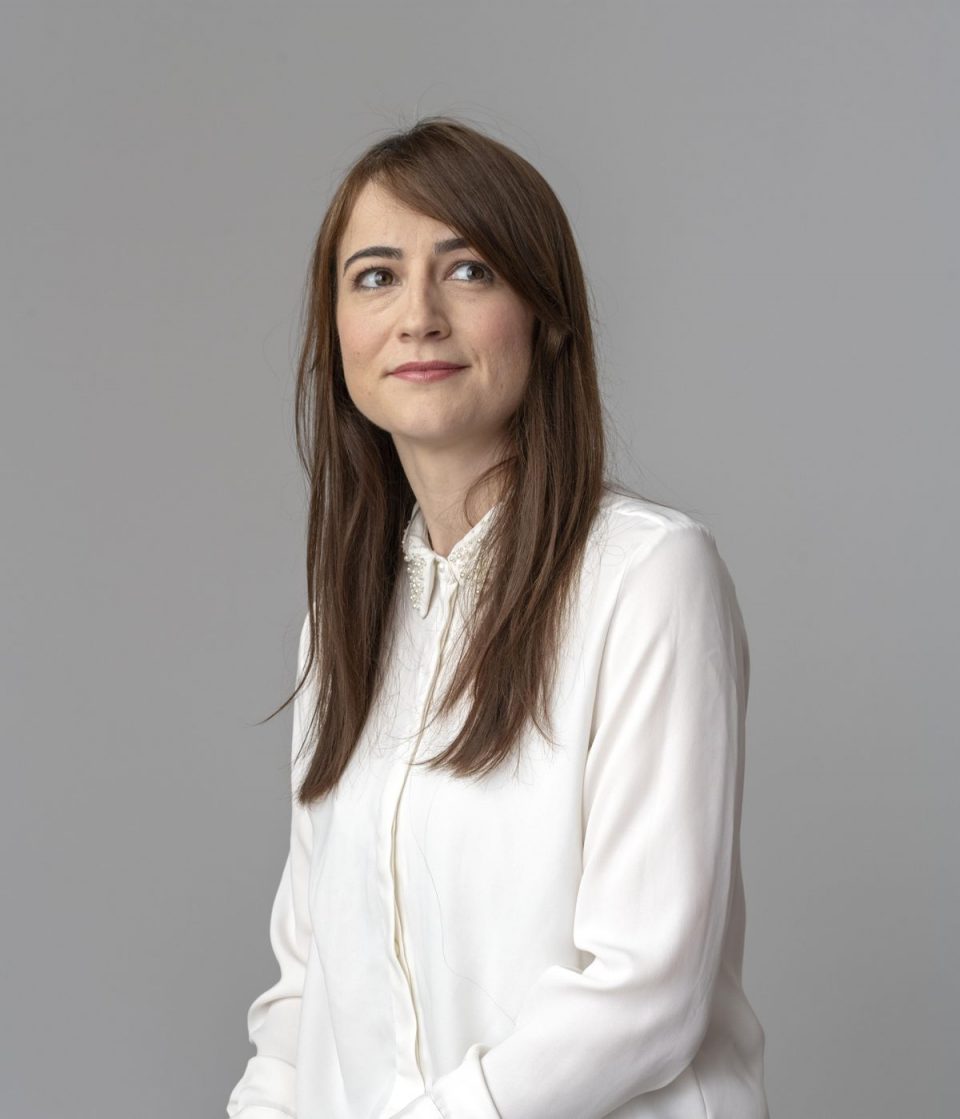 After spending 13 years as a global sourcing and cost reduction manager for companies such as Rolls Royce and Fitbit (NYSE: FIT), Anne-Sophie Le Bloas discovered her passion for adding value through savings. Le Bloas’ path through these companies exposed her to the repeated pain stemming from her dependence on spreadsheets for should-cost models—a documented calculation of an estimated price from researching material costs, labor costs, overhead costs, and profit margins that is often done when sourcing products to simulate a company manufacturing that product—and cost-breakdown models. Le Bloas discovered this pain was not limited to the companies she was operating at but span across the entire manufacturing vertical. While Le Bloas successfully achieved tens of millions of dollars in savings for her employers leveraging legacy tools, she found an easier way to conduct these analyses. This is what led her to start Ravacan, the first cloud-based software solution for manufacturing sourcing managers and suppliers. In August 2020, Ravacan raised $1.6M from Bling Capital, Interlace, SaaS Ventures, Royal Street Ventures, FJ Labs, and a few angel investors.

To reach this point, Le Bloas spent years extracting learnings from her time in both the corporate world and building previous companies. She attributes her creativity within global sourcing to a longterm passion she’s had in becoming an expert in the space. After completing a Masters in Business Administration, Le Bloas pursued a second Master’s degree in Procurement. Le Bloas indicated her advanced educational experience provided her with a macro-level view of sourcing and procurement. “Through my Masters, I had an opportunity to discover what industrial buyers were doing by sourcing components all over the world,” says Le Bloas. After completing her studies, Le Bloas spent time gaining deeper insight across a variety of manufacturing verticals ranging from industrial manufacturing, CPG manufacturing, and aerospace manufacturing across countries such as France, Spain, and Germany. “As a cost reduction manager in Germany, I had to relocate production and work with suppliers to redesign parts,” says Le Bloas. In addition to obtaining a deeper expertise into the corporate world of industrials, Le Bloas was inspired by her surrounding of entrepreneurs in Berlin, Germany. This led Le Bloas down a path to build her first company, which failed within its first year, but provided invaluable learnings for future companies.

“After my first company failed, I moved to London with a Google Cardboard in my hand. I was blown away that a piece of cardboard and two acrylic lenses could immerse you into a virtual environment. When I found out they were spending $15 per unit to manufacture the product, I knew I could definitely help them do this much cheaper.” Subsequently, Le Bloas partnered with a friend in China to create a manufacturing line, spending 3 years making Google Cardboard for corporate promotional events. Her customers included Google (NASDAQ
: GOOGL), Salesforce (NYSE: CRM), and many others.

Working with these companies inspired Le Bloas to move to Silicon Valley with her wife, leading to a role at Fitbit where she served as the Senior Global Commodity Manager for Innovative resources. At Fitbit, she led a team in sourcing new materials and technologies to incorporate into the smart watches and other novel Fitbit devices. “Moving to Silicon Valley, I thought I would have the opportunity to use a tool dedicated for buyers. Sales has CRM software, engineers have PLM and CAD software, but buyers at industrial companies did not have anything,” says Le Bloas. Le Bloas was frustrated by the fact that she only had Excel and email to rely on at a tech company. “I thought that if no one is going to make this industrial software for buyers, I am going to do it,” says Le Bloas.

Le Bloas then reached out to her network to conduct customer development, reaffirming her hypothesis that no such software existed. “I then taught myself programming, incorporated Ravacan in May 2019, and continued customer development, closing my first customer, Molekule, in October 2019,” says Le Bloas. Le Bloas launched the MVP of Ravacan’s product in January 2020. “The results were beyond expectations,” says Le Bloas. Her objective was to make buyers more productive. Ravacan’s initial product enabled automated price updates for electronic and mechanical components on a quarterly basis. Before Ravacan, buyers would need to request price updates with their supply chain using different versions of spreadsheets with part numbers listed, requiring a lot of back and forth communication across different stakeholders of the value chain. The overall decentralized and manual process introduced a lot of unnecessary complexity. “This overall process with consumer electronics can be very long. With Molekule, we decreased the amount of time required for this process from 10 weeks to 2 weeks. We also decreased the number of Molekule team members required for this task from 4 to 3 in Q1,” says Le Bloas.

“As the global demand for innovative air purification solutions surges, Molekule has looked to supplier collaborations that enable us to scale efficiently. With Ravacan, we’ve been able to consolidate our supplier business more easily, which provides us with the ability to negotiate more effectively and reduce our component costs. In turn, this provides better predictability in our business and supply chain,” says Jim Kronik, Molekule, COO. According to Kronik, Ravacan has enabled Molekule to scale their business effectively while maintaining the same resources.

In particular, Ravacan lead time and capacity data is helping Molekule shape their build plans and develop plans to improve their overall supply chain flexibility. In addition to helping Molekule achieve efficiency and productivity improvements, Ravacan’s platform helped Molekule exceed their savings targets by 2% in Q1. It is also reported these savings continued into Q2 2020 as well.

In terms of what’s to come, Ravacan is working on a tool register to manage assets used at vendors and a sourcing feature for first-time RFQ. Ravacan will also use its recently closed seed-round to expand deployments across more customers as well as deepen integrations with PLM and ERP software.

US ban on Chinese chipmaker to disrupt supply chain