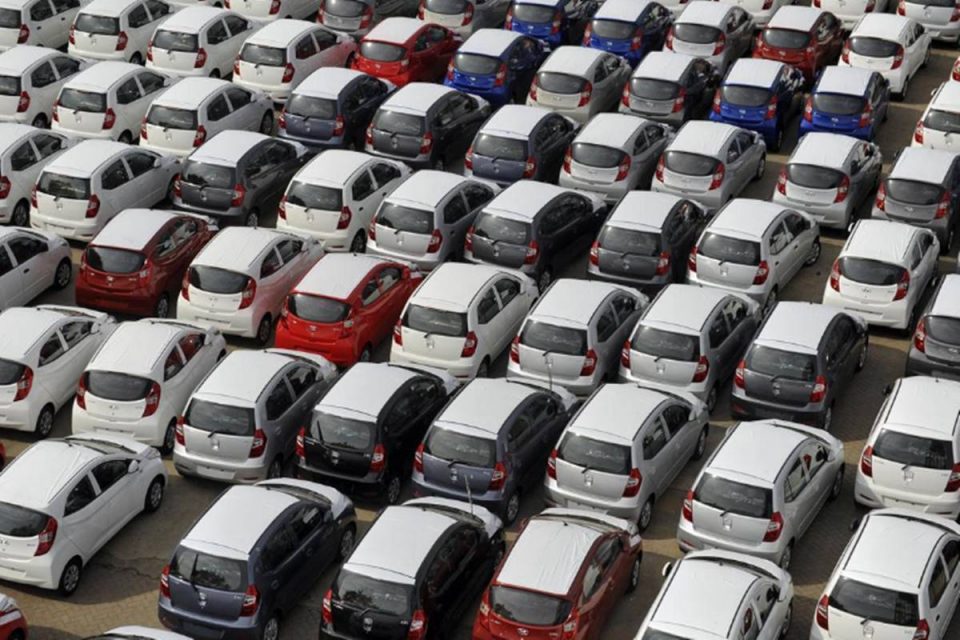 The revival in India’s economy is evident as a variety of headline indicators showed a sudden uptick in recent months. GST collections and automobile sales are among the indicators, which supposedly indicated a crest in the economic activity. However, there is a caveat. It is still uncertain how precisely these indicators reflect the growth.

Although GST collections in the month of October 2020 rose 10 per cent on-year and look promising, the taxes are paid both by wholesalers and retailers, SBI Research said in the latest Ecowrap report. There is a possibility that the goods have been purchased by wholesalers, but haven’t been sent to retailers. Hence the extent of recovery can only be gauged after looking at the inventory figures, when the GDP data is released.

Automobile sales on a bumpy rise

Moreover, during May-October 2019, the retail-to-wholesale sales ratio was 99.5 per cent, which fell to 83.8 per cent in May-October 2020. There are concerns that excess inventory due to tepid sales might raise more problems for dealers, the SBI research report added.

However, despite the concerns, SBI research has raised the projections for India’s growth in the second quarter of the current fiscal year. It said that GDP in Q2 may have contracted by 10.7 per cent, which was earlier estimated to shrink by 12.5 per cent. SBI said that the estimates of a comparatively better result are aligned with the economic growth seen by various economies in the quarter. Meanwhile, other agencies such as Morgan Stanley, Goldman Sachs, Moody’s, ICRA, and Barclays, have also estimated an improved growth figure for the Indian economy.

On guard for breakdowns and rule breakers – Financial Times

CACOVID reacts to looting of food items, explains why distribution of palliatives was delayed