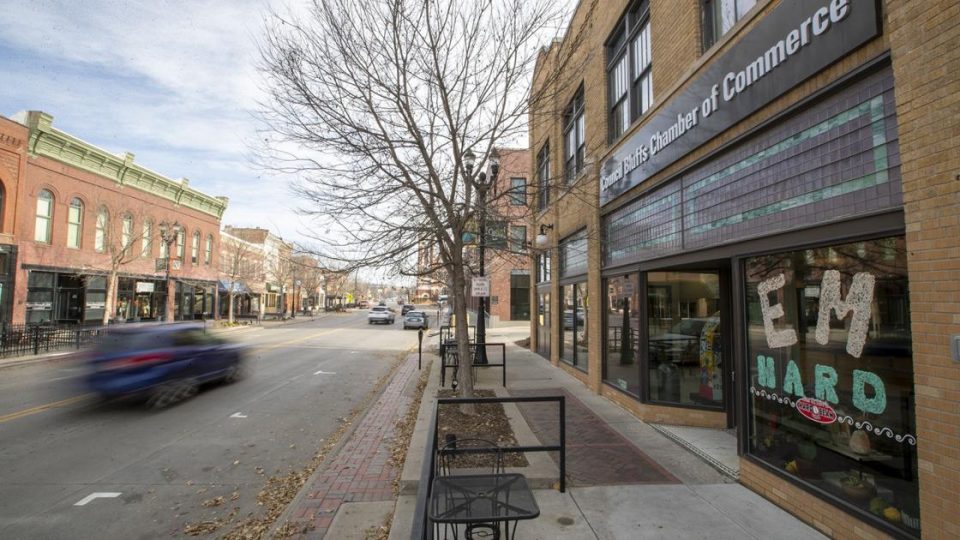 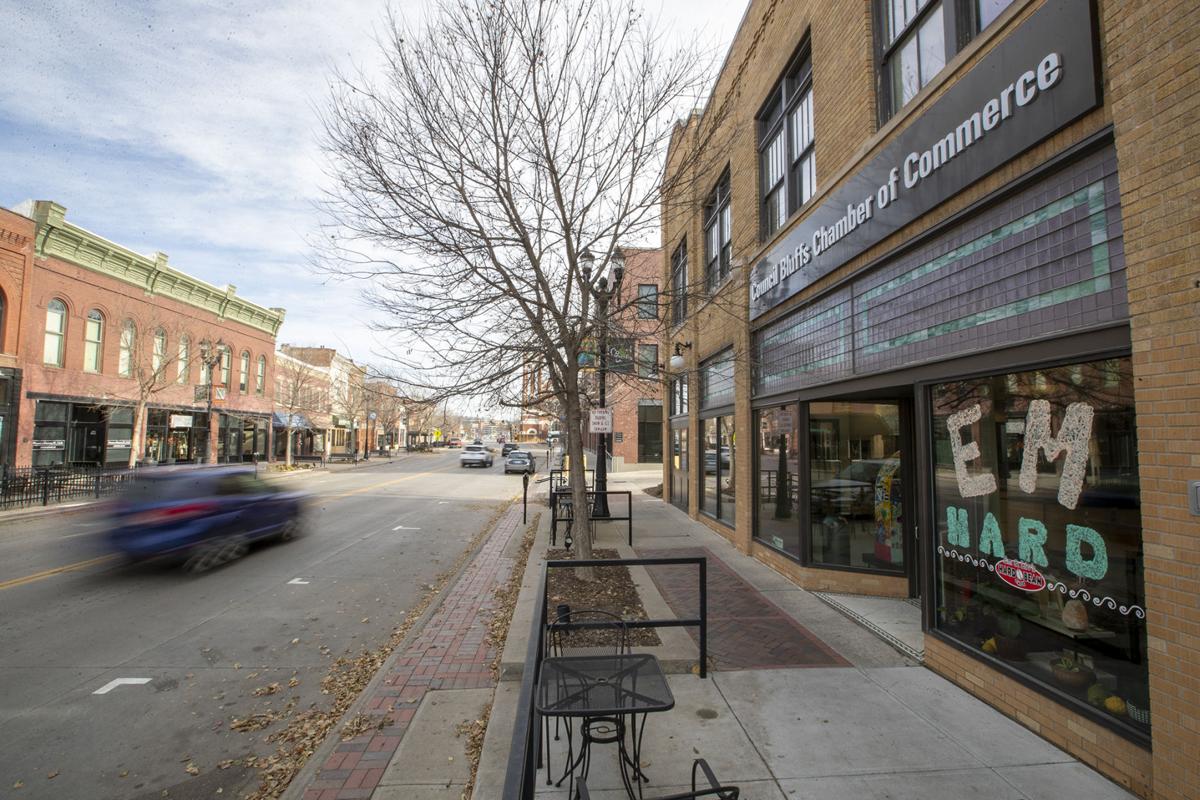 Chamber members and other southwest Iowa residents this week had the opportunity to pick the brains of those representing them in Des Moines.

The event, held via Zoom, was sponsored by the Professional Developers of Iowa. The group, 300 members strong, is comprised of economic and community developers and their associated partners, according to Drew Kamp, president and CEO of the Council Bluffs Area Chamber of Commerce, who serves on its executive committee.

Kamp noted the importance of these sessions, as the Chamber is a vital advocacy agent for the people it serves.

“It’s one of the pillars of our organization,” Kamp said of advocacy. “So it’s really important that you are lobbying and advocating at the local level with the city council, the school board, the board of supervisors; and then up to the county, state level and even federal government.

“… It’s really, really important that we are able to provide these services to our members. Our state legislature does a lot of different things that impact us positively or negatively, and the most important thing is that we have a voice and we have representation with how those things are done.”