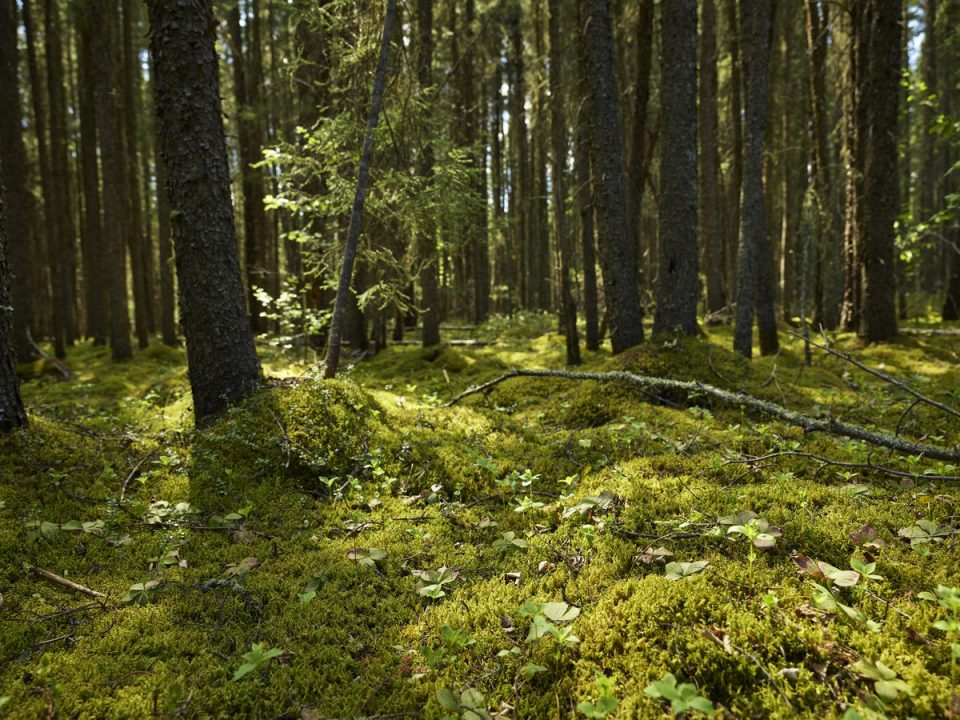 It has been one month since P&G’s annual shareholder meeting, and P&G has not acted on the landslide shareholder vote calling on the company to report on how it can eliminate deforestation and intact forest degradation from its supply chains. Instead, the day after the shareholder vote, the company simply posted a website reiterating its current activities and making spurious claims about the sustainability of its sourcing practices. Here, we detail what P&G should report on and what substantive changes the company should take to create the meaningfully sustainable and ethical supply chain their investors expect.

Investors, alarmed by recent assessments of P&G’s impacts on some of the most carbon rich and biodiverse forests in the world and the Indigenous communities that rely on them, made it clear that P&G’s current actions are not enough. Now P&G must respond with actions to address its role in driving destruction of forests stretching from the boreal to rainforests across Indonesia. A failure to meet investor expectations and to live up to and enhance its commitments to sustainability and human rights is not an option.

Fundamentally, P&G needs to reexamine how it does business with its suppliers of forest-risk commodities, starting with those in its paper and palm oil supply chains. P&G insists it is a leader in sustainability, but continually lags behind peers like Kimberly-Clark and Unilever in terms of its commitments and actions to deliver forest and climate protection; its reporting on its forest footprint and sourcing practices; and its response when violations of its sourcing policies occur or valid concerns are raised by civil society organizations and frontline communities.

The concern investors want P&G to address in the wake of the resolution is how and whether the company can eliminate its impacts on intact forest landscapes and end exploitation and the conversion of forests and natural ecosystems throughout its supply chains. This means that any report the company develops must include actions that advance transparency and result in the robust implementation of its policies where it matters most on the frontlines of pulp and palm oil plantation expansion. Beyond the report shareholders called for, P&G should make such disclosures standard practice moving forward.

When it comes to advancing transparency, the company should report on the following information:

For contrast to P&G’s current approach, see Unilever’s responsible sourcing policy, as well as their grievance tracker for palm oil. Unilever details, in 34 pages how it expects its suppliers to comply with its policies. The company also makes clear what success looks like for supplier compliance, and the consequences for non-compliance. In addition, the company regularly reports on what grievances it has received from stakeholders, and the actions the company has taken in response. Unilever also reports on its suspended suppliers, and discloses its supplying palm oil refineries, mills and pulp suppliers.

If P&G were to take similar steps toward transparency in its own supply chain, that would be a positive first step toward respecting human rights and protecting globally important forests. However, these disclosures alone still put the company behind peers in terms of commitments to protecting vulnerable forests and communities, and do not fully address the concerns around deforestation and intact forest degradation posed by P&G’s shareholders.

To do that, P&G must scrutinize how, whether, and how quickly it can commit to best practices for protecting forests and upholding human rights. These practices include:

The Rainforest Action Network developed a detailed set of recommendations for companies like P&G to adopt to minimize harm caused by their forest supply chains, which adds even more detail to the above list. P&G should draw on those guidelines and report on whether it can adopt all those recommendations, and if so, how quickly.

It should be noted that each of P&G’s commodity supply chains will likely need additional policies to incorporate best practices tailored to the varied forest ecosystems from which the company sources. For example, for P&G’s tissue fiber sourcing in Canada’s boreal forest – where climate critical intact forests are being lost at a faster rate than any country other than Russia or Brazil – the company should source only from logging tenures where boreal caribou still have sufficient habitat to make their long-term survival likely. The Canadian government has stated that preserving 65% of a boreal caribou range will give that population a 60% chance of survival, and P&G should ensure that it only sources from areas where that threshold has been met. It also includes examining how the company could reduce its reliance on tree fiber for tissue over time, and instead use more sustainable alternative fibers and recycled material.

To address its forest carbon impacts, P&G also needs to commit to reducing their Scope 3 carbon emissions within a reasonable timeline, and to include emissions from land use changes and forest degradation in that calculation. Such a commitment would put it closer in line with its competitors.

Transparency, responsibility and accountability are the only ways P&G can right the ship when it comes to its forest footprint. While the steps outlined above are ambitious, other companies have shown that they are not just necessary, but doable. P&G regularly touts its innovation and ambition–it’s well past time that the company applied those traits to its forest footprint to ensure it meets the urgency of the global environmental crises with leadership and initiative. As P&G’s shareholders have pointed out, protecting forests is necessary not just for the planet, but for the company’s reputation and future.