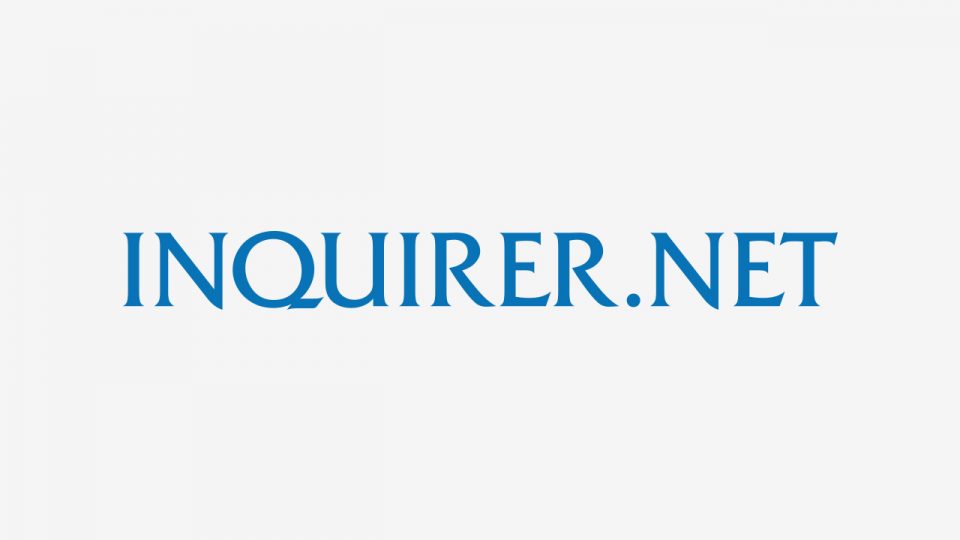 In September last year, this paper published a special report that asked the question: “Is Metro Manila better prepared for another ‘Ondoy’?”

Over a week ago, the answer couldn’t have been more obvious: No.

Despite the strong typhoons that routinely hit the country, the floods that overwhelmed Marikina and Rizal last Nov. 12 only showed once again the lack of preparedness for disasters that could be worse than Ondoy. And with global warming, stronger and more frequent storms may spawn floods deadlier than those seen during Typhoon “Ulysses,” which submerged entire communities and left residents scrambling to their rooftops for safety.

However, the Commission on Audit (COA) has a pertinent reminder on this in a recent report: Flooding in the metro could have been prevented, or at least mitigated, had the Metropolitan Manila Development Authority (MMDA) completed crucial flood-control projects planned for 2018 and 2019.

The COA report released last Sept. 30 noted that 59 of the 108 programmed flood control projects for 2019 amounting to P639.6 million were not completed “due to the absence of procurement timelines in the [annual procurement plan] and delays in the conduct of procurement.” Seven of those projects had not even been started as of end of last year, it said. On the other hand, only 45.37 percent, or 49 projects amounting to P453.2 million, were completed.

The COA further revealed that 13 flood control projects worth P97.5 million and funded under the 2018 budget remained uncompleted as of end-2019. The uncompleted projects included drainage rehabilitation/improvement in Manila, Makati, Quezon City, and Marikina. The culprit cited by the MMDA? Alleged delays in the issuance of necessary permits—i.e., for traffic control and excavation—from local government units, barangays, and concerned agencies.

In its defense, the MMDA said there was an election ban due to the 2019 midterm elections that hampered the speedy implementation of the projects; government agencies freeze work on public projects during the campaign period to avoid giving incumbents an undue advantage. It added that the bidding and awarding for the pending projects had already been done in the second half of 2019.

But this is not the first time the COA has scored the MMDA’s inefficiency and poor planning for its flood-control projects. In 2012, for example, its annual audit report noted that the MMDA—whose mandate includes the formulation and implementation of policies and programs for an integrated metro-wide flood control system—completed more than 80 percent of flood-control projects only in the third and fourth quarters of that year, “thereby defeating the intent of mitigating, or preventing, the impact of the heavy rains to the public at large to which these projects could have served their purpose.” (The COA recommends that procurement for flood-control projects be done by the first quarter before the start of the rainy season from June to November.)

Back then, the COA advised the MMDA to revisit its strategies and practices in implementing flood-control projects, noting, as quoted in a BusinessMirror report in July 2015, “that time is of the essence vis-á-vis the weather patterns of the Philippines.”

The following year, 2013, however, the COA reported that the MMDA still had more than 50 percent of approved flood-control projects not delivered ahead of the onset of the rainy season. Eight years since that report, the problem appears to have persisted and remains inadequately addressed.

In the aftermath of Ulysses, there were 196 incidents of floods reported in the National Capital Region alone, majority of which occurred in Makati and Las Piñas, according to data from the National Disaster Risk Reduction and Management Council. The floods practically shut down Metro Manila and surrounding areas. Marikina Mayor Marcelino Teodoro has likened Ulysses’ impact to that of Ondoy’s, noting that even some areas that were historically not flooded, such as the City Hall, were submerged. The amount of rainfall brought by Ulysses was said to be only a third of Ondoy’s, but was worsened by the occurrence of successive storms over the past month that saturated the ground and surrounding mountains.

Considering that 80 percent of the natural disasters that hit the country during the last half-century were hydro-meteorological in nature, meaning typhoons and floods, it cannot be overemphasized that the government should focus on mitigating and preventing, rather than merely reacting and responding to, disasters as they happen. No new laws, such as the creation of a separate disaster management department or yet another task force, will make much difference without, for starters, the basic competence and will to implement critical plans to completion. Agencies that habitually fail in this task, such as the MMDA, should be held fully to account. 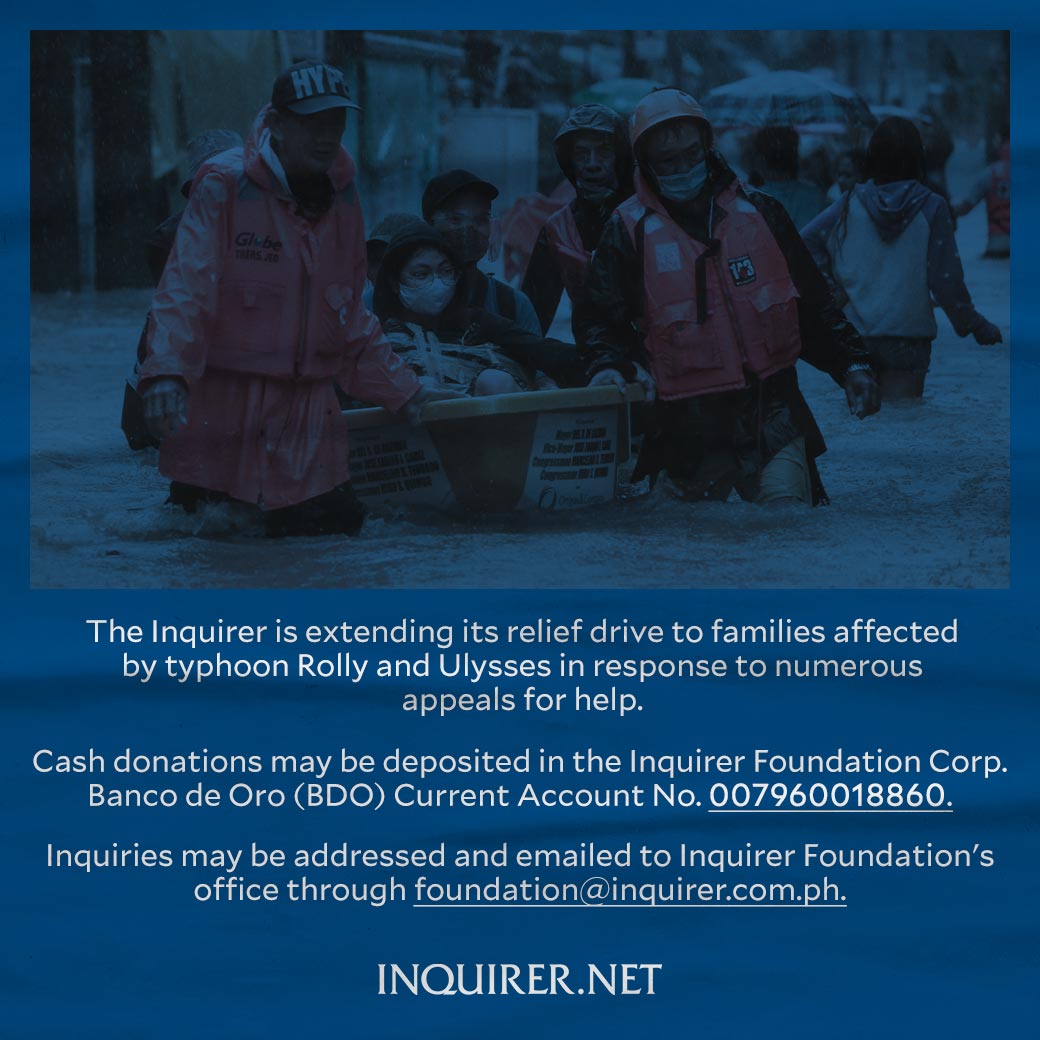