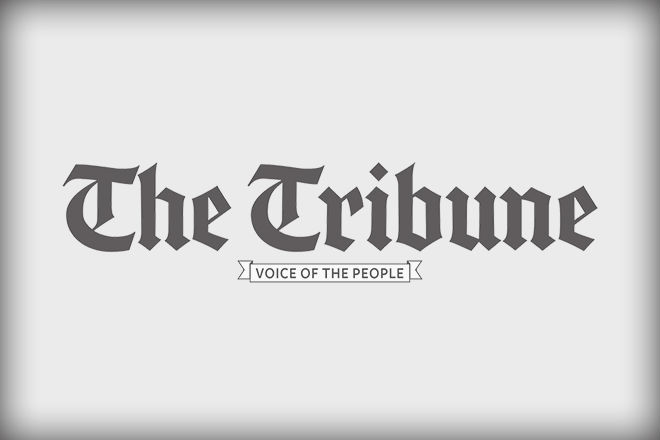 
Doctors, nursing staff and nodal officers in the state are fearful about tackling swine flu cases because they have not been vaccinated yet. The Health Department reportedly doesn’t have the said swine flu immunisation vaccines to be given to the high-risk staff.


Consequently, the staff at government hospitals are reportedly scared of attending suspected swine flu patients merely due to the fear of getting infected by the virus.


Experts confirmed that medical staff were vulnerable to the deadly virus if not vaccinated beforehand. They said the high-risk staff, including safai sewaks, should be immunised to boost their confidence so that they didn’t hesitate in dealing with swine flu cases.


In fact, as per guidelines, each government hospital needs to have swine flu wards and flu corners to keep suspected cases in isolation to curb the control of the spread of the H1N1 virus.


In the last season, Punjab was among the worst-affected states in North India — with over 500 positive cases and 31 deaths.


A doctor at Government Rajindra Hospital, on the condition of anonymity, said, “The Civil Surgeon Office has not been provided with influenza shots for the staff. We are the ones who have to deal with the patients. People at the helm of affairs are sitting in their offices. Our staff is at risk so they should be immediately vaccinated.”


Meanwhile, Dr Gagan Grover, state nodal officer, said the procurement process for swine flu vaccines was under process. He said, “The Punjab Health System Corporation (PHSC) has already placed the order. The consignment is expected to reach next week. As soon as we get the vaccines, we will distribute it to the district headquarters.”


However, Patiala Civil Surgeon Harish Malhotra said they had already provided vaccines to the staff — a caim which was refuted by his own staff.