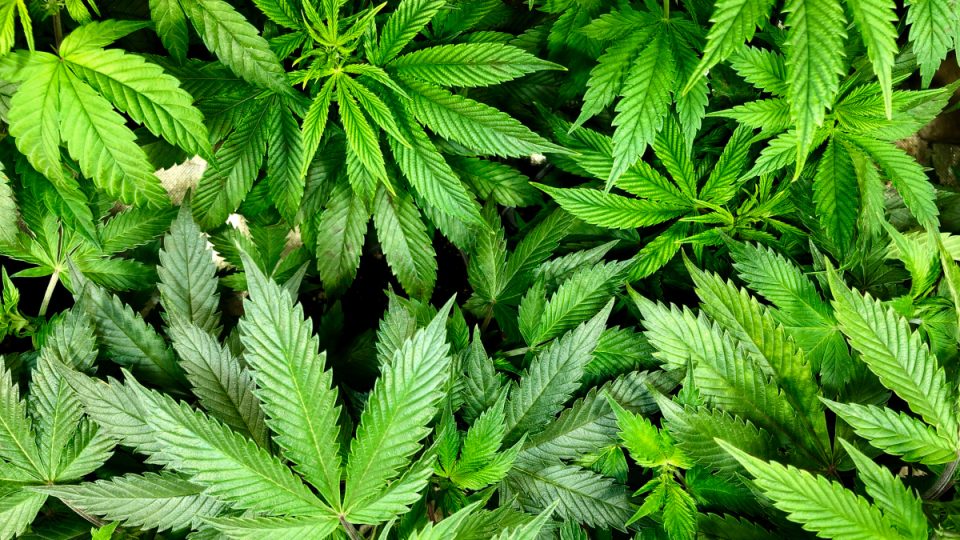 A critical vote had been scheduled for Thursday, but has been held up as Assembly Speaker Craig Coughlin, Senate President Steve Sweeney and Gov. Phil Murphy — all Democrats — discuss at what level the substance should be taxed, according to Senate Budget Committee Chairman Paul Sarlo and Assembly Appropriations Committee Chairman John Burzichelli.

The 216-page measure lawmakers were supposed to consider this week is a thicket of technical details and jargon. It was set for a vote on the floor of both chambers for Monday, but lawmakers say that’s also expected to be held now. Still, the delays are expected to be worked out as early as next week.

Murphy and Coughlin have said they support an excise tax, which applies to specific goods or services and which consumers ultimately pay. Legislation that all three leaders agreed on last year but that ultimately stalled included a $42-per-ounce tax. It’s unclear if that’s the level being considered again.

“If we get the tax formula wrong, the only people who are going to win will be the bad guys on the street,” Burzichelli said. That’s because marijuana bought outside the legal market could be much cheaper if the tax rate is too high.

As discussions continue, members of the Legislative Black Caucus are pushing for a portion of any tax levied to be reinvested in their communities. They have been a driving factor on legalization because Black communities disproportionately face legal consequences from the prohibition of marijuana prohibition.

“The voters gave their view,” said Assemblywoman Shavonda Sumter, the vice chair of the caucus said. “We need to see enabling legislation that allows money to go to restorative justice for all the gross, negligent inequities of the War on Drugs.”

That amounts to using 70% of proceeds for programs aimed at preventing violence and supporting families as well as mental health in Black communities, she said — “all those things that there’s never enough money to fund.”

Assemblyman Jamel Holley, a fellow caucus member, said he thinks such a measure would be necessary to gain the governor’s support.

“The social justice component of legalization was the driving force,” he said. “I cannot imagine that the governor would sign legislation that does not show a level of relief for impacted communities.”

It’s unclear how soon the market could be up and running, but the legalization measure says that the commission will adopt rules for the transition to a recreational marijuana marketplace in six months at the latest after the bill is signed into law. A month after that, the commission will begin accepting and processing applications for licenses.

The legislation also tasks the state’s Cannabis Regulatory Commission, which currently oversees the medical marijuana industry, with overseeing and regulating the new marketplace. It sets up six classes of license: for growers, processors, wholesalers, distributors, retailers and couriers.

Though the question passed with support from about two-thirds of voters, state Attorney General Gurbir Grewal said people cannot begin using cannabis until legislation sets up a marketplace.

He also noted the constitutional amendment isn’t effective until the new year.