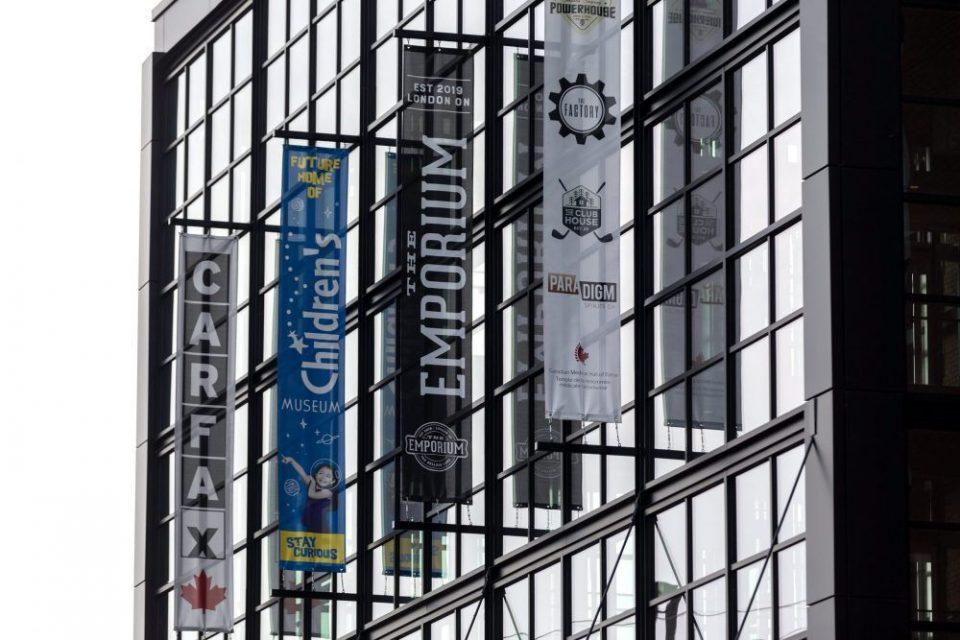 “Signing the agreement for the creation of Hard Rock Hotel London, Ontario, is the beginning of what is sure to be an extraordinary partnership between the Dora Hotel Co., Hard Rock International, the Cribbage Group and the city of London,” Dora Hotel president Tim Dora said in a statement.

“We are excited to begin work on this property and bring to life the unparalleled energy of Hard Rock.”

The hotel will be built “embracing historical aspects of the site,” including the property’s courtyard. 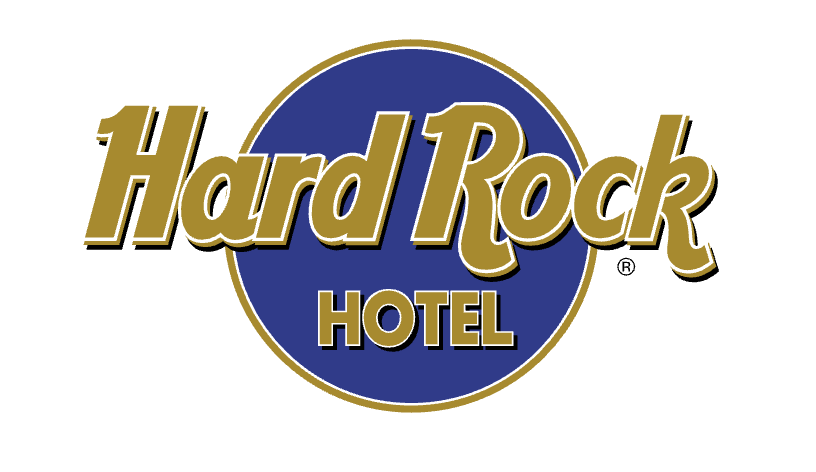 That courtyard may be home to a 3,000-seat concert venue which would be an indoor-outdoor performance space located between Paradigm distillery and  Powerhouse Brewery, as well as in an adjacent building, said Leach.

“It is a priority for us to have live music; they see that as a priority,” said Leach.

“We see them as true partners here. They have experience in the music industry and that is one reason we chose them.”

The hotel announcement sparked a buzz on social media.

Mayor Ed Holder called the announcement “another huge win” for 100 Kellogg Lane and “an even stronger show of confidence in our local economy. Very exciting news,” he tweeted.

London MP Peter Fragiskatos also tweeted, “Thank you to everyone who worked hard to make it happen.”

Coun. Jesse Helmer, who represents east London, has a similar message: “Kudos to the folks who are driving such a significant transformation of that important site,” he tweeted.

The Hard Rock Hotel is the latest venture moving into the revamped Kellogg property, which was a cereal factory for a century.

“They are changing their brand to be more family friendly,” Leach said of Hard Rock. “They like this building, the infrastructure and how we have renovated it while paying tribute to its history.”

Rethinking the bottle: could plastic, cans and kegs be greener?