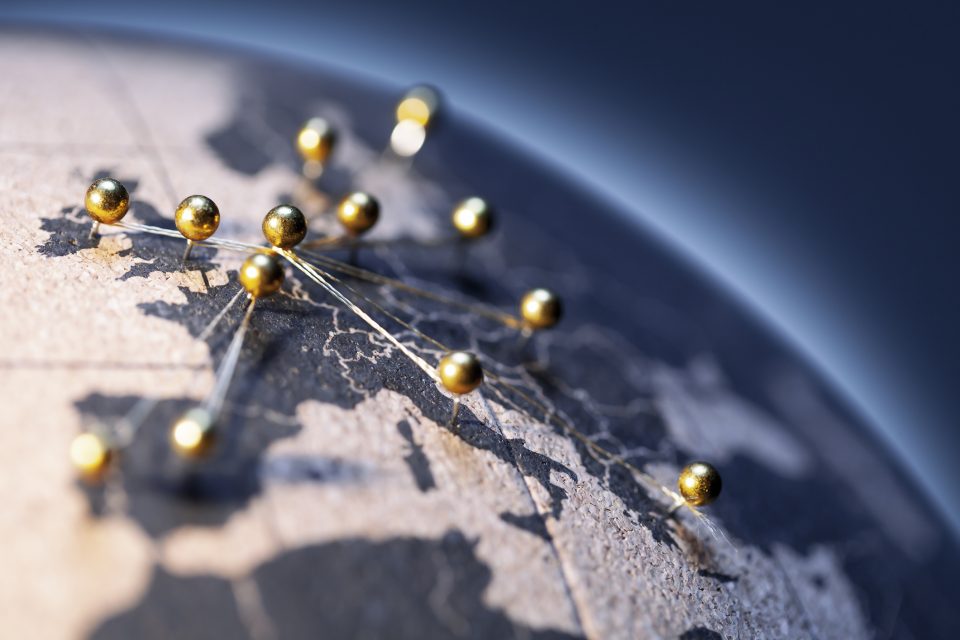 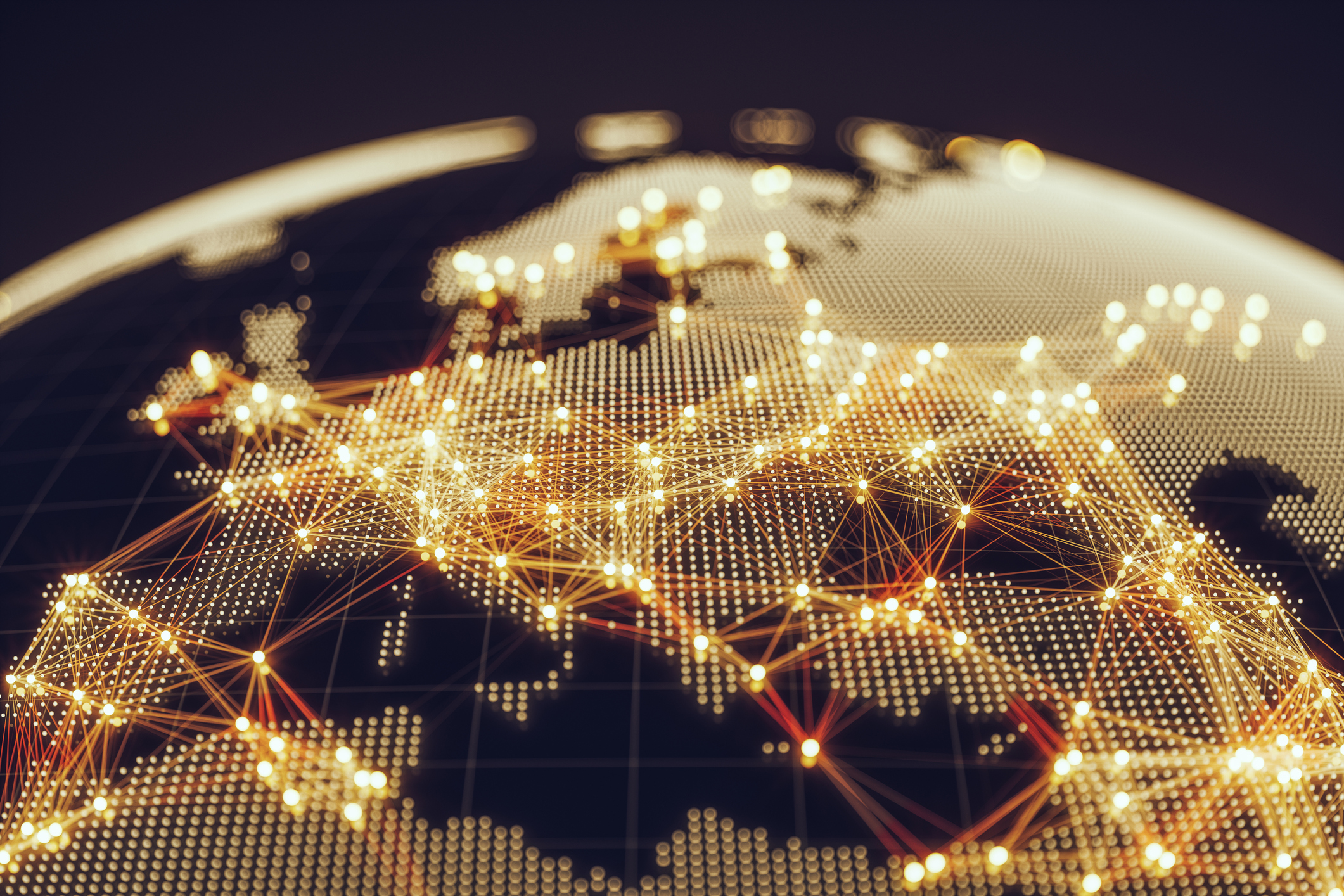 The Department for International Trade has announced that British businesses will be able to continue bidding for public sector contracts around the world worth over £1.3tn a year, following extensive engagement with WTO members.

At a meeting in Geneva, the Government Procurement Agreement (GPA) Committee confirmed the United Kingdom can join the GPA as an independent nation from 1 January 2021. Previously the UK participated through membership of the EU.

The agreement ensures UK businesses can compete fairly for overseas procurement contracts. This will benefit a range of British businesses from across the UK that work with international governments.

For example, UK advertising agencies can continue to export their services and remain competitive when bidding for tourism, branding and inward investment promotion work in other countries. Indeed, the GPA will continue to provide opportunities for businesses in diverse sectors to secure lucrative contracts from governments around the world. In turn, this will allow British businesses to expand their operations in the UK, supporting jobs and economic growth at home.

This will provide British businesses with the certainty they need to continue bidding for public sector contracts overseas covered by the GPA, on the same terms as they do now.

Overseas firms can also continue to bid for UK public sector contracts covered by the GPA, delivering better value for UK taxpayers, and today’s agreement will continue to protect vital public services such as the NHS. It does not, and will not cover healthcare services but will enable continued access to vital resources like medical equipment, cleaning and building management services at competitive prices.

The GPA is an agreement between 20 Parties and 48 WTO Members, including major economies such as the United States, Canada, Australia, and Japan, which acts to open government procurement markets among its participants.

International Trade Secretary Liz Truss said: “Today’s announcement will provide British businesses with the certainty they need to continue bidding for £1.3tn worth of government procurement contracts overseas, which will ultimately help deliver the growth and jobs we need to recover from the economic challenges of coronavirus. It is another significant step towards re-establishing Britain as a major force in global trade and a truly independent trading nation.”

The UK’s Permanent Representative to the WTO, Julian Braithwaite, said: “Today’s decision is the result of two years of negotiations in the WTO. We fought hard to gain independent access to the GPA agreement, so that businesses of all sizes and from all corners of the UK can continue to benefit from this important deal.”

Konrad Shek, Deputy Director, Policy & Regulation at The Advertising Association said: “We believe independent membership of the GPA is a crucial part of the UK’s future trade policy. It is important for the UK to have continued fair and competitive access to the estimated annual $1.7tn public procurement market that has been opened up under the GPA and have a voice in shaping the rules that underpin the system.

“For our sector, these rules can affect the competitiveness of ad agencies that bid for branding, tourism, education and inward investment promotion work. For UK market and social research, which is the largest per capita research business in the world a third of the value of which is based upon export, it is essential that UK research businesses can continue to access market, opinion and social research government contracts and public procurement opportunities via the GPA.”