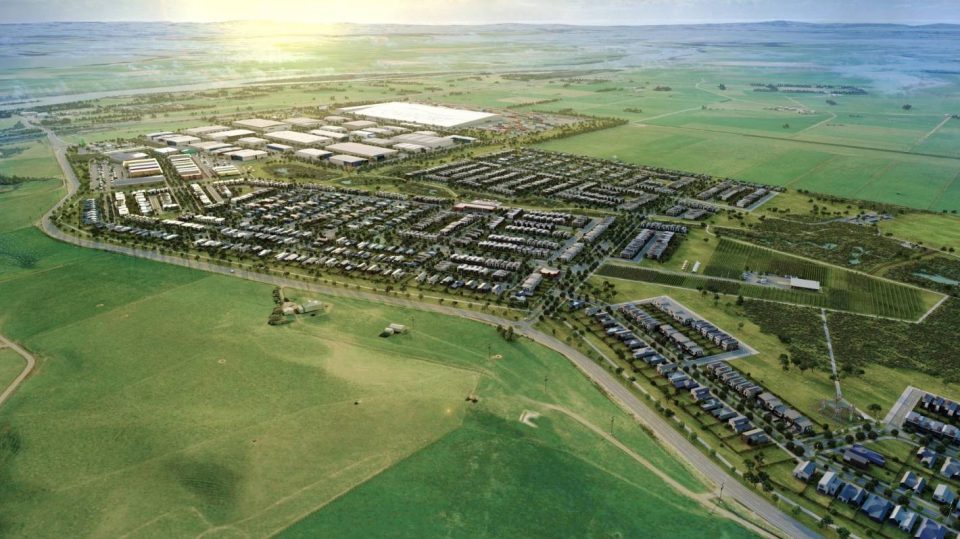 The start of Sleepyhead’s massive industrial hub and housing community may be fast-tracked under the Government’s fast-track consenting law designed to speed up development.

A billion dollar industrial community in North Waikato may be closer to reality now The Government has fast-tracked a decision on a large factory there.

Sleepyhead wants to move their headquarters to Ōhinewai, near Huntly, with a vision to build a mega-factory and 1100 affordable houses for staff.

The high-profile development met vocal opposition by Waikato Regional Council earlier this year, firing up Huntly locals who say the region is crying out for jobs.

Now, an application to construct a large foam factory and a rail sliding on the 27 hectare site will be considered under Covid-19 fast-tracking consenting law.

The factory will be 23,710 square metres – used to make foam for mattresses.

The company expects the construction will bring 2,100 jobs, with 50 permanent jobs at the site once the factory is up and running.

A decision on the 1100 affordable homes will not be considered in this application.

Sleepyhead director Craig Turner previously told Stuff he wants to reinvigorate manufacturing in New Zealand through the development, with plans to start a trades training facility for local youth, and bring 1500 jobs to the region.

“Speeding up the consenting process means that these projects have the potential to sooner deliver much needed jobs and promote regional economic growth,” Parker said.

The new approval process aims to speed up slow RMA decisions, which can take months, by appointing a panel of four people to consider it.

Panel members seek comment from specific groups affected by the development, rather than the current process which allows anyone to submit on an application.

The panel is expected to make a decision on the Sleepyhead factory in early 2021.

Other projects to be considered in this round includes a 117 housing development on Dominion Road in Auckland, and a 48-section subdivision in Richmond, near Nelson.