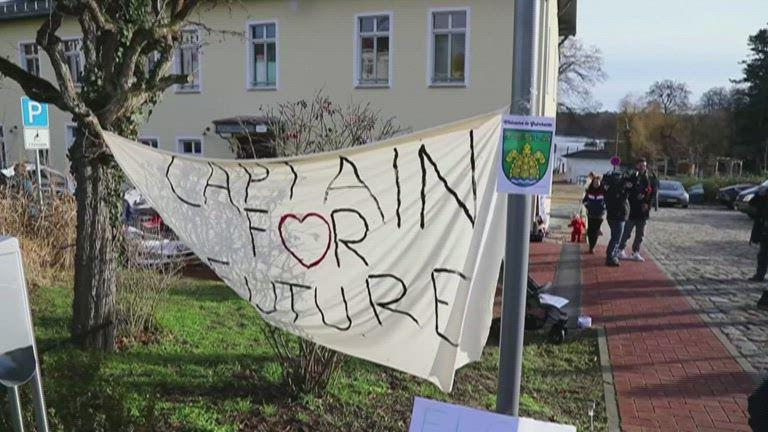 BRANDENBURG, GERMANY — Around 250 Germans protested outside of Berlin today, where the electric car company Tesla plans to build a new Gigafactory.

The banner-waving protestors claim the construction will endanger both the water supply as well as the wildlife within the area.

Politicians, industry groups, as well as unions all welcomed the move saying it would bring jobs to the area.

But hundreds of locals took to the streets over environmental concerns.

One protester said she wasn’t against Tesla, but about the site instead, saying the area is a “protected wildlife zone.”

The protest highlighted the deforestation of 741 acres to build the factory and its impact on wildlife.