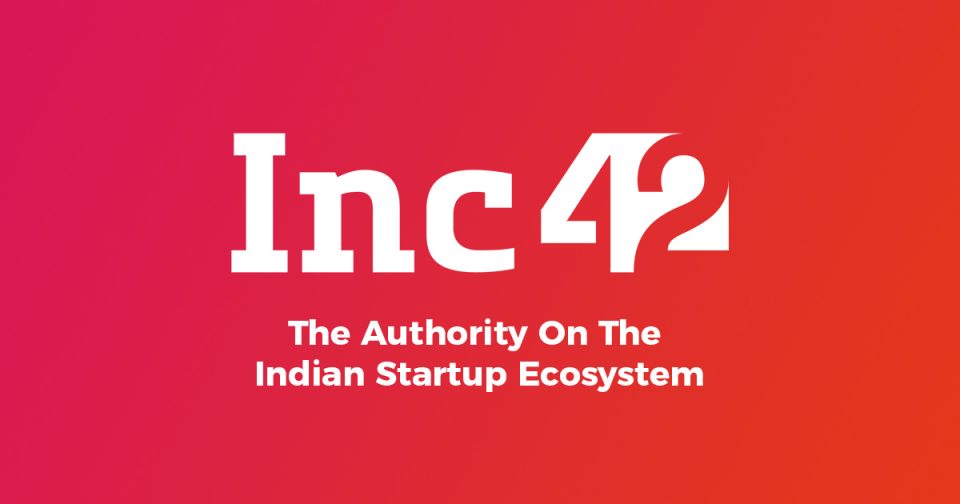 About $544 Mn was invested across 28 Indian startups this week

We bring to you the latest edition of Funding Galore: Indian Startup Funding Of The Week!

As the pandemic hit too close to home, boAt had found itself in a fix as its supply chain was completely disrupted due to a shutdown of factories in China. Therefore, the company decided to bring its supply chain to India and start manufacturing locally from 2021.

As a part of this plan, the consumer electronics brand raised $100 Mn from an affiliate of Warburg Pincus, the New York-based private equity firm, at a valuation of $300 Mn. The company will use this funding to focus on production and work on research and development (R&D) for new devices.

“The pandemic made us realise that it would be convenient for us to be able to manufacture our products in India itself. But we needed partners for that because we can’t do it ourselves. That’s where the recent investment will be a huge boost for us,” said cofounder Aman Gupta, adding that the company would focus on widening its presence in the smartwatches sub-segment. It will also look into gaming peripherals such as joysticks, headsets, gaming mice and keyboards.

About $544 Mn was invested across 28 Indian startups this week.

Note: This funding report is based on startups that disclosed funding amounts

Other Developments Of The Week