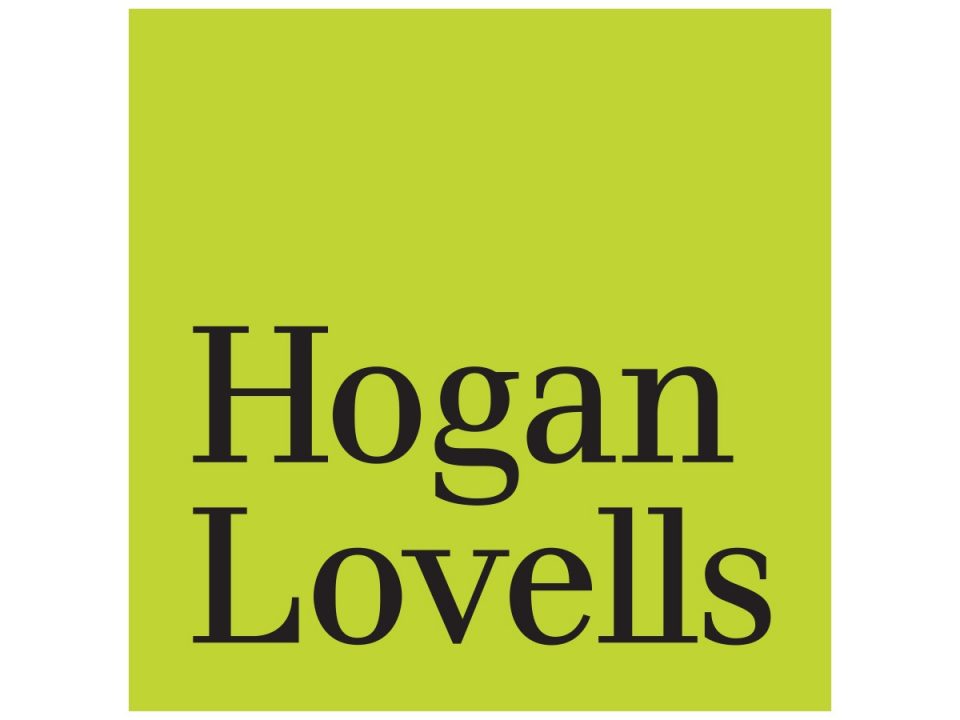 As we begin the new year, we wanted to highlight two final developments from December 2020:

Expansion of ASP reporting obligation to manufacturers without Medicaid drug rebate agreements, and to additional products. Section 401 of the Act amends Section 1847A of the Social Security Act to require manufacturers that do not have in effect a Medicaid drug rebate agreement with the Secretary of HHS (Secretary) to comply with Medicare Part B reporting requirements, including the reporting of Average Sales Price (ASP). This expansion of price reporting to manufacturers without rebate agreements was proposed in Section 101 of PDPRA. In addition, the ASP reporting obligation appears to be expanded to apply to certain drugs or biologicals “payable” under Medicare Part B, though nothing in the law requires the Secretary to publish a Medicare payment rate for such products. These changes become effective for calendar quarters beginning on or after Jan. 1, 2022.

If OIG identifies such a drug, OIG must inform the Secretary, and the Secretary must (to the extent the Secretary deems appropriate) apply a “lesser of” payment amount for the HCPCS code, as follows: (A) the amount of payment that would result if the self-administered drug were excluded from the determination of the payment amount, or (B) the amount of payment determined without that exclusion. This “lesser of” methodology will now apply to the HCPCS codes with drugs identified in the 2020 OIG final follow-up report.

Disclosure of price reporting data to MedPAC and MACPAC. Section 112(b) of the Act amends Section 1927 of the Social Security Act to allow the Secretary to share with the executive directors of MedPAC and MACPAC, respectively, certain Medicare and Medicaid pricing information reported by manufacturers that have rebate agreements in place under the MDRP. (MedPAC and MACPAC are non‑partisan legislative branch agencies tasked with providing analysis and policy advice on Medicare and on Medicaid and CHIP, respectively.) The information may not be disclosed by MedPAC or MACPAC, including to their individual commissioners, in a form that discloses the identity of a specific manufacturer or wholesaler, or prices charged for drugs by the manufacturer or wholesaler. This provision is identical to Section 122(b) of PDPRA.

The HHS OGC Advisory Opinion published on Dec. 30, 2020 (AO) responds to recent developments in the 340B program. Beginning this past summer, a number of pharmaceutical manufacturers implemented policies that, while varying in form, generally limit the ability of 340B covered entities to use contract pharmacies to access 340B discounts for the manufacturers’ covered outpatient drugs. While HRSA publicly stated that its contract pharmacy guidance is not enforceable, various 340B stakeholders responded by asserting, among other things, that the manufacturer policies violated the 340B statute, but did not enunciate a legal basis for that assertion. The AO now claims that the 340B statute itself requires a participating manufacturer to honor contract pharmacy arrangements, and offers legal arguments in support of that conclusion.

In its legal argument, the AO asserts that the plain meaning of the 340B statute requires honoring contract pharmacy orders, explaining that “the core requirement of the 340B statute, as also reflected in the [Pharmaceutical Pricing Agreement] and Addendum, is that manufacturers must ‘offer’ covered outpatient drugs at or below the ceiling price for [sic] ‘purchased by’ covered entities.” The AO focuses on the “purchased by” language, noting that it is the covered entity, not the contract pharmacy, that is purchasing the drugs at the 340B price, and further explains: “This fundamental requirement is not qualified, restricted, or dependent on how the covered entity chooses to distribute the covered outpatient drugs. All that is required is that the discounted drug be ‘purchased by’ a covered entity. In this setting, neither the agency nor a private actor is authorized by section 340B to add requirements to the statute.” In reaching this conclusion, the AO relies on OGC’s understanding of the 340B statute’s term “purchased by,” stating that “[i]t is difficult to envision a less ambiguous phrase and no amount of linguistic gymnastics can ordain otherwise,” and that, accordingly, “[t]he situs of delivery, be it the lunar surface, low‑earth orbit, or a neighborhood pharmacy, is irrelevant.”

The AO further states that, while the lack of ambiguity in the statutory text is “dispositive,” the “straightforward textual interpretation” is also supported by the statute’s “purpose and history,” claiming that:

Importantly, the AO makes clear that it is not a final agency action or a final order, and does not have the force or effect of law. At the same time, it sets forth the “current views” of the OGC and marks a departure from the government’s approach to date to remain silent as to whether the 340B statute requires honoring contract pharmacy arrangements. Despite its purportedly non-binding nature, the AO and the “current views” it reflects may have greater significance in light of the newly established 340B ADR process, which will become effective January 13, 2021 (the related HL client alert is available here).

As always, it is important that you carefully review these developments in light of considerations that may be relevant to your organization and specific drugs.

Retirees Should Know These 3 Facts About Required Minimum Distributions