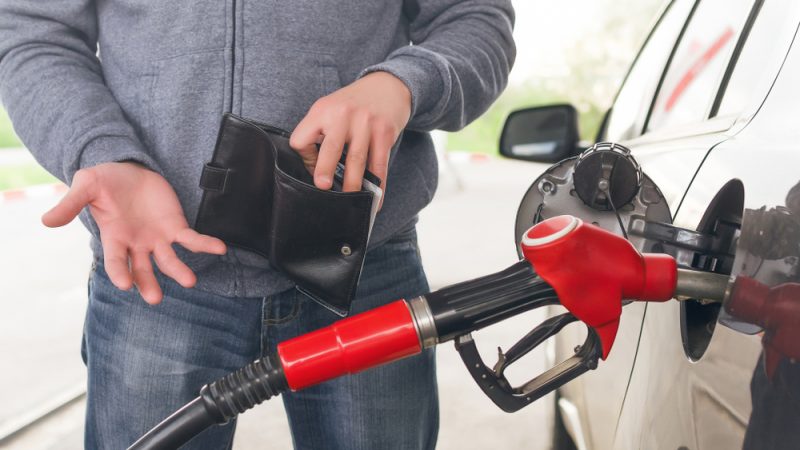 The Slovenian government has capped the wholesale price of regular petrol and diesel in a move that came just weeks after retail prices were brought back under government control.

With wholesale prices frozen at €1.483 per litre of petrol and €1.521 per litre of diesel, wholesalers will have a two-cent profit margin.

Since price caps were introduced, small service station operators have complained that they were simply not getting fuel from wholesalers, which forced many to shut down.

“We believe the margin will facilitate the sale of fuel to small service stations, which have not supplied sufficient quantities of fuel,” Economy Minister Zdravko Počivalšek said.

Fuel retailers and wholesalers will be compensated for up to 60% of the losses they incur due to the price caps.

Price administration was initially put in place for a month, but the latest decree extends it until 30 April.

Fear of Change Could Cost You Customers

Prices and MRP of essential and non-essential commodities may hike, anticipate truckers association