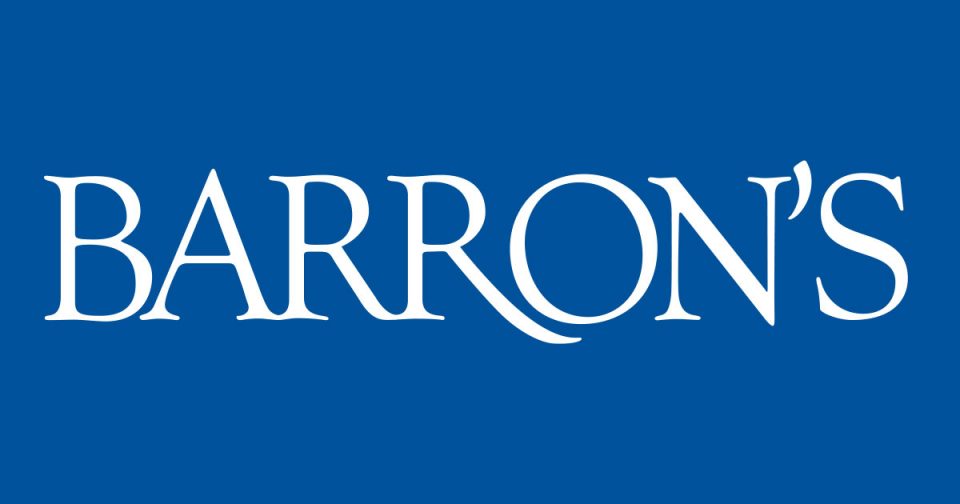 
Urban Outfitters
shares were tumbling in after-hours trading, after the company reported a decline in profit.

The retailer’s gross profit rate, a measure of profit per dollar of sales, declined 2.2 percentage points, according to its news release. The drop was driven by an increase in markdowns of merchandise, the company said, along with higher labor costs. The rise in third-quarter markdowns was partially the result of underperformance of women’s clothing in the Urban Outfitters brand.

Profitability also declined for the first nine months of the year, dropping by 2.3 percentage points. That was driven by “underperforming women’s apparel at the Anthropologie and Urban Outfitters brands,” the company said. Third-quarter sales fell in its wholesale business, as well, thanks in part to markdowns on clothing sold at department stores.

While the company’s third-quarter sales increased 1.4% from the same quarter last year, its nine-month sales declined 0.3%.

Urban Outfitters’ third-quarter report was the latest in a string of disappointing results from retailers.
Kohl’s
(KSS),
Macy’s
(M),
Nordstrom
(JWN) and even former standout
Home Depot
(HD) all sold off Monday on concerns about the strength of the retail industry heading into the holiday shopping season.

Good Samaritan Ministries in need of turkeys for Thanksgiving distribution

Parents line up in Dearborn for emergency distribution of baby formula