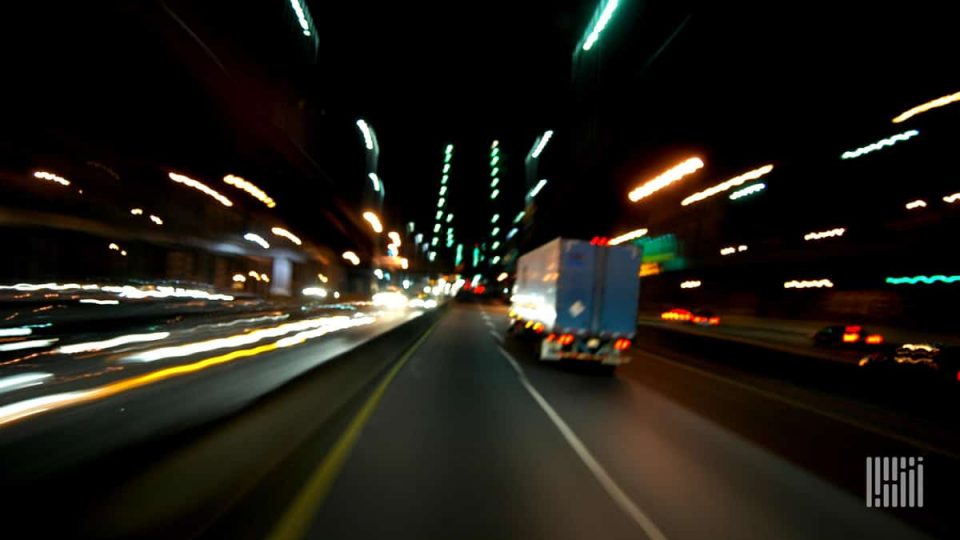 In a virtual replay of Wednesday, Trucking Freight Futures continue to trend lower, with the November National contract (FUT.VNU201911) falling 0.4% to settle at $1.465/mile. Both the West regional (FUT.VWU201911) and South regional (FUT.VSU201911) contracts continued their week-long slide and were down by 0.6% and 0.7% to $1.593 and $1.324, respectively. The East regional contract (FUT.VEU201911) was again fractionally higher to $1.480. Looking at the futures forward curve for the East (FWD.VEU), a continued trend towards stronger rates appears likely into the middle of 2020.

Will your supply chain thrive in a post-coronavirus world?