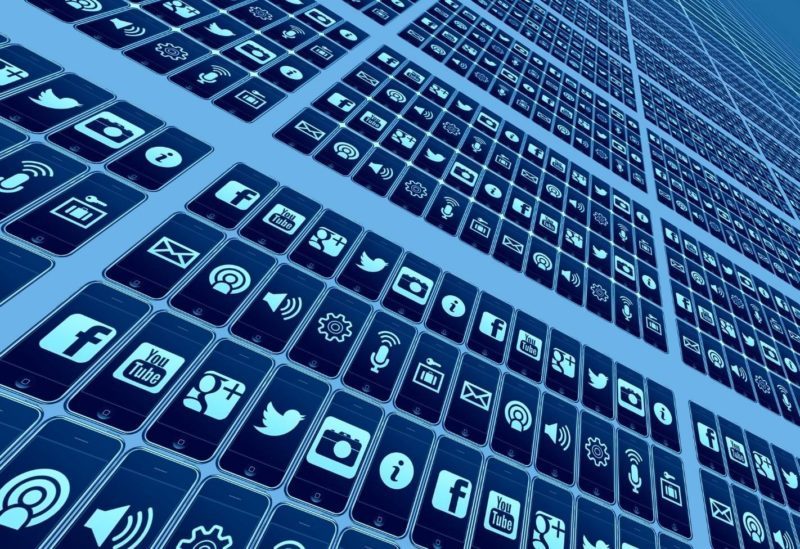 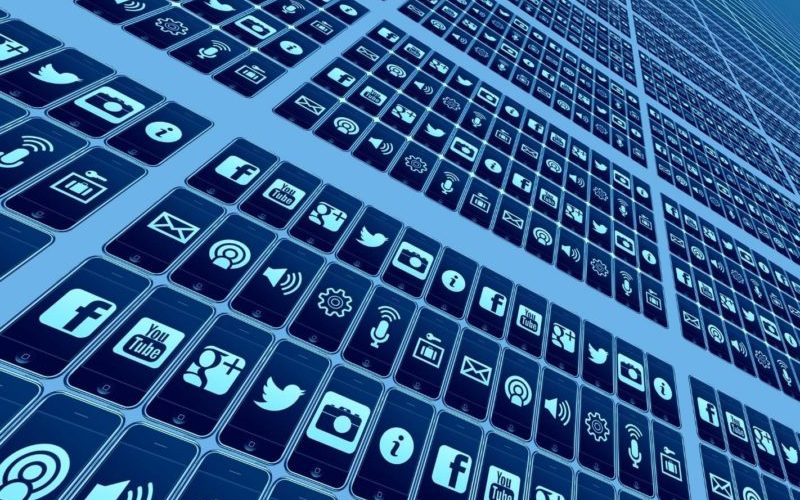 A terror attack on the outskirts of Paris that led to the beheading of a middle school teacher has emboldened President Macron’s efforts to impose harsher legislation on social media. Broadening the scope of user-generated content online is likely to affect the European Commission’s ambitious Digital Services Act, and thus the global digital fight against terrorism.

President Emmanuel Macron’s La République En Marche party’s attempts to enforce stricter laws on digital content this year have been revived in the wake of a recent terrorist attack. Given the critical role social media played in the beheading of a teacher from Conflans-Sainte-Honorine by a Chechen refugee, France’s digital control policy is likely to undergo serious changes. 47-year-old Samuel Paty showed caricatures of the Prophet Muhammad in a class on freedom of expression and was harassed by a student’s parents on social media, where he was discovered and later targeted by the perpetrator. President Macron has responded with a swift crackdown on radical Islamism in the country and vowed to put more pressure on tech companies to regulate content more diligently. The French government’s heavy-handed approach is likely to have domestic and international consequences, as it may well affect the EU’s attempts to enforce new content-policing measures online.

The digital aspect of France’s counter-terrorism (CT) approach has two significant elements: legislation and implementation. Despite identifying tackling illegal and extremist content online as one of the pillars of France’s CT policy, French law does not regulate tech companies. It defines illegal content – terrorist propaganda, hate, child sexual, racist and anti-Semitic material – and allows authorities to demand the removal of detected terrorist content or websites by social media companies. Posting terrorist content and cyberbullying in groups are sanctioned as well. Furthermore, under the 2000 EU E-Commerce Directive, tech companies are also free of liabilities regarding user-generated content.

Secondly, monitoring and flagging illegal content online is marred with difficulties. The national platform for harmonisation, reports, analysis and checking of digital content, Pharos, has only 28 investigators at its disposal. They monitor various information and communication services in France, and produced more than 228,000 reports in 2019 alone. Pharos collaborates with Europol’s Internet Referral Unit, which also monitors terrorist content online, and American social media service providers. It also handles individual reports of illegal content. Given the scale of Pharos’ task, implementing existing rules appears to pose greater challenges than gaps in legislation.

The 16 October Samuel Paty murder exposes many of the drawbacks of French counter-terrorism efforts online. A student’s parent took to Facebook and WhatsApp to express his disapproval of Paty’s teaching methods and produced a video against him. The content was quickly disseminated online, but not flagged immediately. Authorities are now monitoring the authors of 80 posts who have expressed support for the 18-year-old perpetrator, Adboullakh Anzorov.

Legislative changes in France and the EU

There have been attempts to enhance control over social media tech companies and how they police content in France. Laetitia Avia, an MP from President Macron’s party, proposed a new law in May 2020 that would require hateful and discriminatory content flagged by Pharos to be removed within 24 hours. Terrorist and child sexual abuse content, on the other hand, would enjoy a shorter lifespan according to the draft bill – it would be taken down within an hour of flagging. The Avia law, however, was rejected by France’s Constitutional Council, as it was deemed to undermine freedom of expression and communication and provide private actors with a lot of leeway in defining what constitutes illegal content. Nevertheless, La République En Marche still hopes that the bill could influence future EU policy.

Attempts to enforce stricter content moderation in France coincide with and may exacerbate already existing tendencies within the European Union. The EU is an authority in counter-terrorism efforts on a global level and future legislative acts have the ability to change how the international community treats tech giants. In 2018, the Commission proposed a regulation on preventing the dissemination of terrorist content online, which like the Avia proposal requires the removal of terrorist content within one hour of flagging. The most critical legislative act, however, is the Digital Services Act (DSA), which aims to alter the 2000 E-Commerce Directive. The DSA is an ambitious plan, seeking to modernise the regulation of the EU digital market and address issues such as transparency, illegal online content, competition and liability. It is to be announced in December, a week prior to France’s new legislation on content moderation.

President Macron has faced a backlash domestically and internationally. His refusal to condemn the Prophet caricatures and ardent support for French secularism have led to protests in Turkey, Libya, Bangladesh and the Gaza Strip. Turkey’s uncompromising reaction has resulted in a boycott of French goods and frequent diplomatic spats with Turkish President Recep Tayyip Erdogan, with whom the French President already has a strained relationship. On the domestic level, Mr. Macron has been under continuous pressure from the right and far right, notably from his biggest rival Marine Le Pen, to tackle radical Islamism more effectively. According to a recent poll, Le Pen is recognised as a more trusted leader to tackle terrorism than Mr. Macron. He is almost certain to face a fierce battle with her in the next presidential elections in 2022.

Recent terrorist attacks in France have created social and political momentum for the implementation of digital content policies that establish more control over tech companies. A week prior to the Conflans terrorist attack, two people were attacked in front of the former offices of Charlie Hebdo, the satirical newspaper which was the target of a deadly 2015 terrorist attack. In addition, on 29 October 2020, three people were killed in a Nice church – one of them beheaded – as the country was on very high alert for terrorist attacks. Popular demands to address the terrorist and extremist threats challenging French secularism and national security, both online and offline, are highly likely to result in new tough and comprehensive measures. These societal, political and security changes will impact on the global counter-terrorism fight.

Procurement in the Pandemic – the goods/services supply chain debate