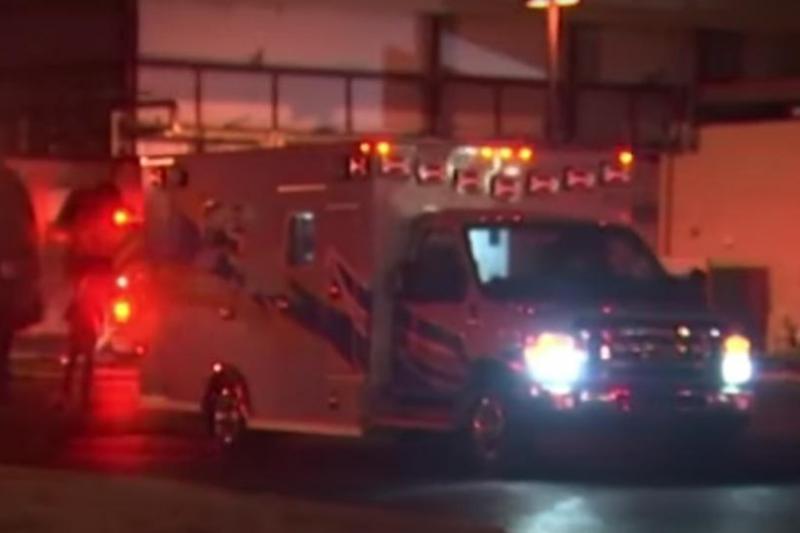 Nov. 23 (UPI) — Four employees of the Dippin’ Dots ice cream production facility were hurt in an explosion at the factory in Paducah, Ky., on Friday night.

One person is still in the hospital and another was released early Saturday morning, WPSD in Kentucky reported Saturday.

Dippin’ Dots Vice President of Administration and Human Resources Steve Heisner told reporters he could not release information about the types of injuries the workers suffered.

Officials have not definitively announced the cause of the explosion, but have said there was a nitrogen leak in the building. Liquid nitrogen is used to make the flash-frozen ice cream pellets.

Firefighters were on scene for several hours Friday night to go through the facility but the cause of the explosion is unclear, in part because power had to be turned off as a safety precaution, making it difficult to get a good look, according to Heisner.

Dippin’ Dots were invented in 1988 and the company is headquartered in Paducah. They’re sold at franchised locations including malls and theme parks, but not in grocery stores, which cannot meet the extreme cooling requirements.

Money Matters: Dublin-based ICG shows how buy and hold is the right course – The Times