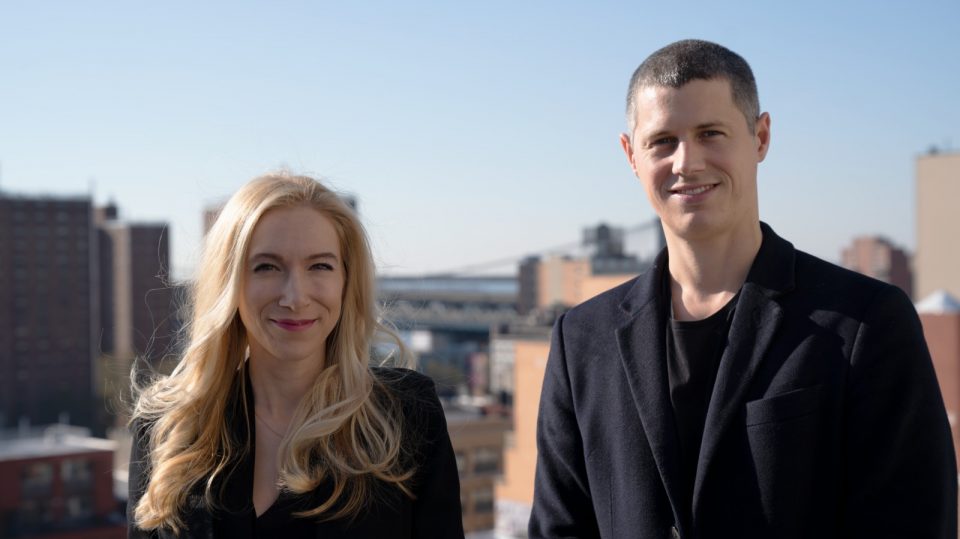 Founders Factory, the London-based startup builder, is expanding to the US, with the launch of a hub in New York in partnership with Johnson & Johnson Innovation. The company has operations in London, Paris and Johannesburg, but this is its first entry into the American market.

The launch will also bring some female firepower to the company founded by Brent Hoberman, Henry Lane Fox and George Northcott. The New York team will be led by Maya Baratz Jordan, a serial entrepreneur and former managing director of Techstars, the US seed accelerator. Her appointment is helping Founders Factory improve the gender split of its team — the operational team will now have a 55:45 male-female ratio.

Baratz Jordan’s first focus will be on healthcare, particularly femtech.

“Women’s health is going to be a big focus for us. It a very fast-growing area in the US,” she says. Femtech has had in excess of $1bn in funding since 2014 and Frost and Sullivan, the research company, has predicted that it will become a $50bn industry by 2025.

“Most existing healthcare products were built with men in mind so there is a big gap that can be bridged by startups offering services related to areas like fertility, motherhood and the menopause,” Baratz Jordan says.

Get the Sifted Newsletter

✓ Thank you for subscribing to the newsletter!

The team will also look at areas such as mental health, personalised care, allergies and dietary health.

The Founders Factory model is to take investment from corporate partners like Johnson & Johnson and then build and accelerate startups for them. The New York team will scale up 25 startups and build 10 new companies from scratch for Johnson & Johnson. Founder’s factory offers the new startups $100,000 in funding and takes a 4-7% stake in each business. More corporate partners will be added in time.

Taking a startup accelerator to the US may sound a bit like taking coals to Newcastle, but Baratz Jordan believes the UK company builder will have something to teach the Americans about startup-corporate collaboration.

“Finding the right partners for growth is a tricky area for startups and what Founders Factory has been able to do in bringing in corporate partners and scale opportunities at an early stage is a gamechanger,” she says. Baratz Jordan adds that she is particularly keen to weed out “innovation theatre” and make sure corporate partners are really committed to the startup relationship.