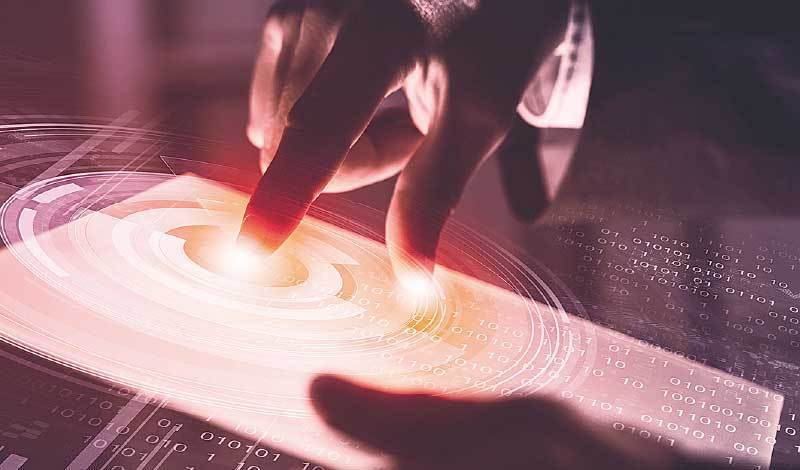 The pharmaceutical industry is New Jersey’s perennial list topper when it comes to measuring what drives the state’s economy, but logistics is never far behind.

And, just as often in the Garden State, the two go hand-in-hand.

Besides the state’s higher-than-average concentration of drug-dedicated third-party logistics providers, there are a number of little-known players generating big business at the intersection between the pharmaceutical and logistics sectors.

It’s particularly due to the rules and regulations governing the movement of medicine that the supply chain for these products is one of the most lucrative, albeit competitive, places to be in logistics.

As an example, unlike most products, each pharmaceutical item making its way on a truck-trailer to its destination has to be traceable back to its point of origin. That’s a result of the Drug Supply Chain Security Act, which went into effect last year.

A change like that brought new demand for a solution offered by Antares Vision, a global company with its national base in Moorestown. The company has started playing a vital role in the now-required verification aspect of logistics for the pharma sector with its serialization tools.

Andrew Pietrangelo, president of the company’s North America division, said Antares Vision’s unique identification system is the most used of its type in the world.

“In all likelihood, you’ve probably got something in your medicine cabinet with a serial number produced by our company,” he said. “Johnson & Johnson, Merck, Sanofi, Pfizer. … Most of the top companies use our products to put a serial number on each package.”

The license plate-like identifiers stop counterfeit products from entering the supply chain, Pietrangelo said. And, if a product needs to be investigated or recalled, that’s easier to accomplish when a serial number on a product’s package can be traced back to a source with more specificity.

The serialization machine at Antares Vision helps to stop counterfeit products from entering the supply chain and can trace products being recalled.

For now, pharmaceutical products take the most carefully watched journey through the supply chain. But Antares Vision sees a future in which the same methods used to follow the footsteps of any given drug are also shadowing other products.

“You’ve got companies like JUUL in the news as well as regular romaine lettuce recalls, and the government typically responds by saying there’s no good way of determining where these products come from — so, we have to recall it all,” Pietrangelo said.

That’s only because these products don’t have a track and trace method detailing the exact point of origin, he explained. But those capabilities are now being seriously considered by some non-pharmaceutical companies.

Pietrangelo said teams from his company are already working to implement it with some fresh produce companies, as well as a winery and the global dairy product company Dannon.

“Even the NFL is doing some work with us,” he said. “They want to use our track and trace service for the purposes of signing on new members to alumni association, which is a total departure from what we initially started out doing. We expect this technology to be used in many different sectors.”

Photos courtesy Reed-Lane
The blister packaging production line at Reed-Lane is just one of its packaging solutions.

The sudden appearance of business opportunities has been the main side effect of the complications involved in packaging pharmaceutical products.

Even the Mercks and Pfizers of the world don’t always choose to handle the packaging of products themselves, which is where a contract packager such as Wayne-based Reed-Lane comes in. The local firm takes medicines from pharma companies — both small and large — and puts it in bottles, vials or other containers before forwarding it along to third-party logistics providers.

What leaves Reed-Lane’s warehouse doors is the turnkey product that ends up in pharmacy aisles. But, in the process, the company has to be prepared for the sort of Food & Drug Administration oversight that comes with handling pharmaceutical products, as well as Drug Enforcement Agency audits.

Joe Luke, vice president of sales and marketing for Reed-Lane, said its preparation for that oversight is what sets the company apart from most businesses in the packaging sector.

Interestingly, it also stands apart in its ability to join the recent movement in packaging to use more sustainable materials.

“The reason being that you have to prove that the change in packaging is not going to reduce the strength of the dose, that you’re not introducing a different type of barrier to moisture and oxygen or that it can be tampered with,” he said. “So, it’s not as hot a topic in pharmaceutical packaging.”