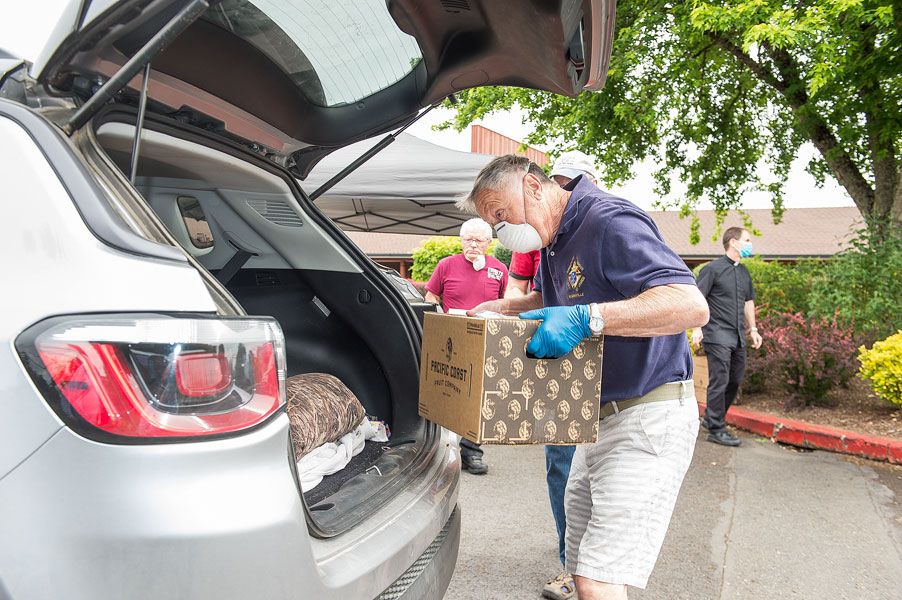 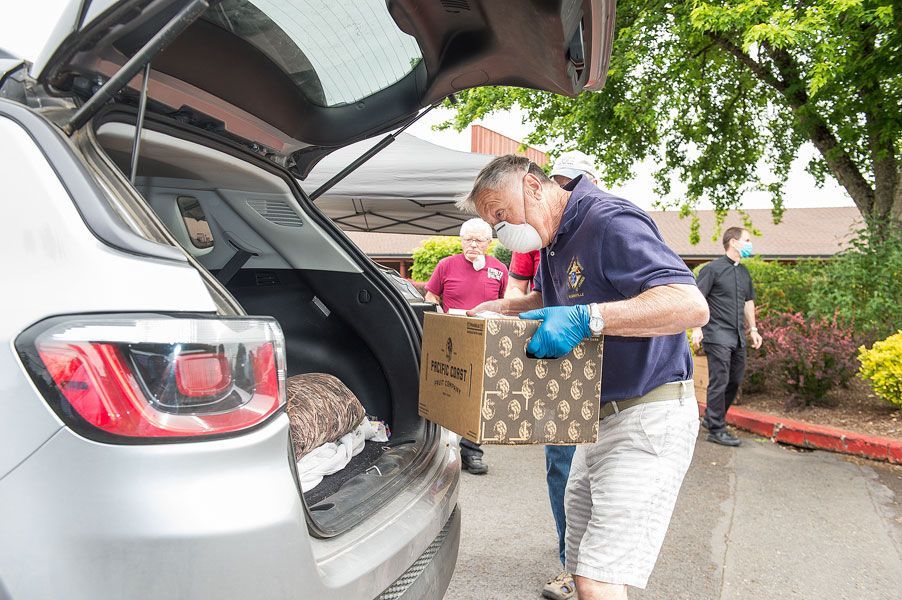 [Updates with today’s distribution called off]

The Knights of Columbus won’t be able to distribute hundreds of free food boxes today in McMinnville as its shipment was canceled without explanation, said Doug Young, financial secretary of the Knights’ local council.

The Knights had planned to distribute the boxes today and each Friday in October at St. James Catholic Church in McMinnville.

The effort to get fresh produce, meats and dairy items to residents is now in its third phase, Young said.

The group has distributed thousands of boxes and more than 100,000 pounds of food since the project started at the end of May. The food boxes were provided free of charge through an FDA grant to the Archdiocese of Portland to feed the hungry.

Young is hoping for a fourth phrase that would take distribution through November.

Evan Goldberg of Oracle Netsuite: Businesses Today Have to be Prepared for Radical Shifts in Their Supply Chain

Tech Ideas For Those Who Are Worried About High Valuations

Syngene International to start distribution of remdesivir in Q3