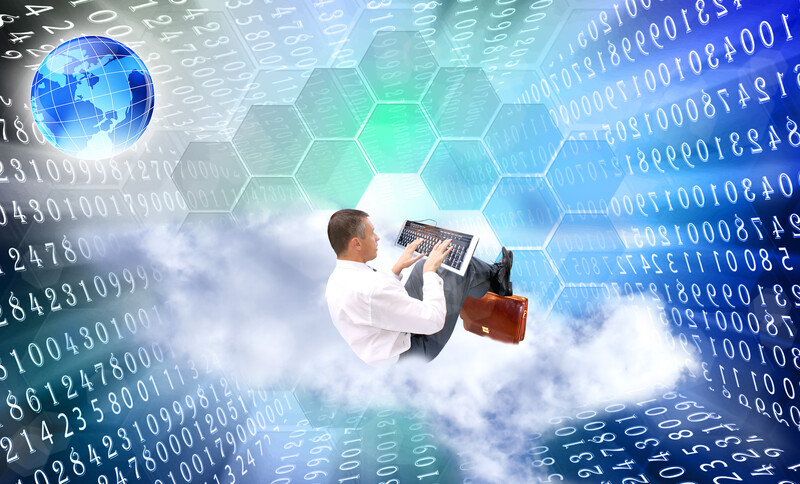 Tech has been a terrific place to be for a while now, and still is. Traditionally, though, this area has been off-putting to those concerned about value, whether in the traditional academic sense that requires low ratios, or in the theoretically sound sense that requires investors to face the challenges of making necessary assumptions about future growth. This disconnect need not exist, however. Value investors can filter for emerging growth opportunities and look for appealing valuations within that particular subset of the market.

Value Without Growth Is Not Really Value

There are many out there who see value and growth as being opposed styles, and in some cases, downright antagonistic. That’s wrong.

The correct valuation for a stock is not an arbitrarily chosen low number, or even a low rank relative to other valuations in the market. An appealing value is one in which the price of a stock is appealing relative to expected future growth (this is important — growth is the only factor that can justify buying equities in lieu of typically better-yielding less-risky fixed income) and business risk. That does not lend itself to simply plugging numbers into a spreadsheet. It requires investors to search for indirect clues that future expectations are favorable.

The Chaikin 20-factor fundamental-technical Power Gauge model finds its clues in historical growth figures analyzed in such a way that makes it better representative of potential future outcomes and on sentiment/market data that taps into market expectations (a wisdom-of-the-crowd sort of approach).

The Power Gauge model is such that stocks ranked Bullish or Very Bullish are likely to achieve their ranks by scoring well on a variety of the model’s “future-growth-proxy” factors. Not all score well, however, on the value-oriented factors. But enough do that we can, indeed, screen for growth-value ideas.

I chose to screen specifically for Bullish or Very Bullish overall Power Gauge ranks and also for Bullish or very Bullish sub-ranks in our Price/Sales factor (the numerator for which is actually more akin to enterprise value than market cap). I prefer this for situations like emerging tech, where the earnings stream into which investors buy is more future- than present-oriented. It also gets us away from problems involving non-physical assets such as intellectual property (that can plague price/book) and the requirement that research and development be expensed immediately rather than capitalized, which tends to depress reported tech earnings relative to earnings of companies whose investments in future growth are, for accounting purposes, spread over many years.

In terms of defining emerging growth, I decided to refrain from sector/industry categories per se, which include innovative tech, established tech, and also over-the-hill tech. Instead, I used, as a screening universe, the constituent list for the S&P FactSet Innovative Technology ETF (XITK) (ETF Home), an intriguing offering in its own right which is ranked bullish under our ETF Power Rank model. In the words of the ETF provider, the fund invests in “Technology companies and Technology-related companies (including Electronic Media companies) within the most innovative segments of the Technology sector and Electronic Media sub-sector of the Media sector, as defined by FactSet Research Systems, Inc.”

How IBM Is Using Blockchain Technology