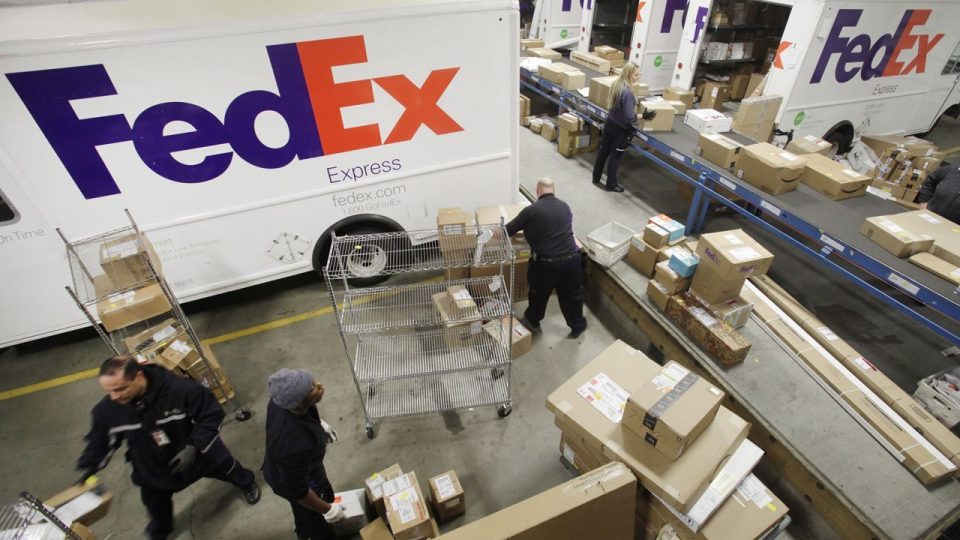 Shipping giant FedEx’s pension plan will close to new hires in 2020, but the company will bump up 401(k) benefits to an 8 percent employer match starting in 2021.

“FedEx is evolving our U.S. retirement benefits program to ensure that our retirement benefits remain competitive, while at the same time continuing to provide employees an opportunity to plan for their future,” the company told FOX Business in a statement.

Employees hired before 2020 will have to choose between the current pension plan that includes a 401(k) match and the new 401(k) plan, the Memphis Commercial Appeal reported.

FedEx Corporation Chairman, President and CEO Frederick Smith testifies before the House Transportation and Infrastructure Committee about how infrastructure affects his business during a hearing in the Rayburn House Office Building on Capitol Hill F

The plan does not affect retirees.

“To be clear, this is not a cost-saving initiative,” Patrick Fitzgerald, FedEx’s senior vice president of integrated marketing and communications said, according to the Commercial Appeal. “This is an evolution of our employee benefits to attract and retain talent.”

“Beginning in [2008], employees received instead a ‘cash balance plan’ they called a Portable Pension Account, with credits of 5% of pay (up to 8% for more senior workers), as well as a 401(k) with a match producing an employer contribution of 3.5% when employees contribute 6% of pay,” Bauer wrote.

The announcement came shortly after the FedEx’s CEO challenged New York Times’ publisher A.G. Sulzberger to a debate after the paper ran a story titled “How FedEx Cut Its Tax Bill to $0” on Sunday.

“I hereby challenge A.G. Sulzberger, publisher of the New York Times and the business section editor to a public debate in Washington, DC with me and the FedEx corporate vice president of tax,” FedEx CEO Frederick Smith said in a statement Sunday.