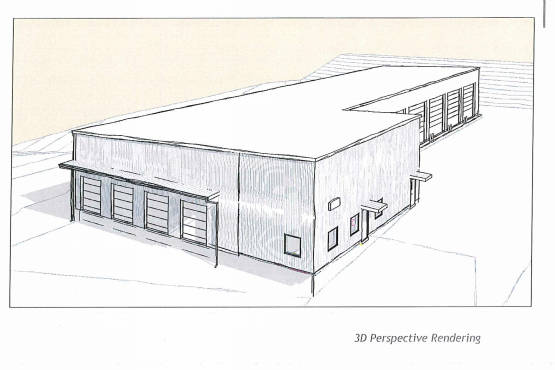 Suspense over what is going to be built first on the land near the West Kootenay Regional Airport is finally over.

A development permit application will be before city council Monday night for a FedEx ground distribution centre and offices.

The development has been in the works for quite a while, but has been handled by a third party. City officials have kept FedEx’s name out of previous documents and conversations, explaining to the News that the company planning to build didn’t what to be named until it was sure the project would go forward.

A zoning amendment went through city council in Aug. 2019 to pave the way for larger warehouses to be built on the section of land slated for the distribution centre.

Get local stories you won’t find anywhere else right to your inbox.
Sign up here

Top 5 Security Predictions for the Pace of Cloud