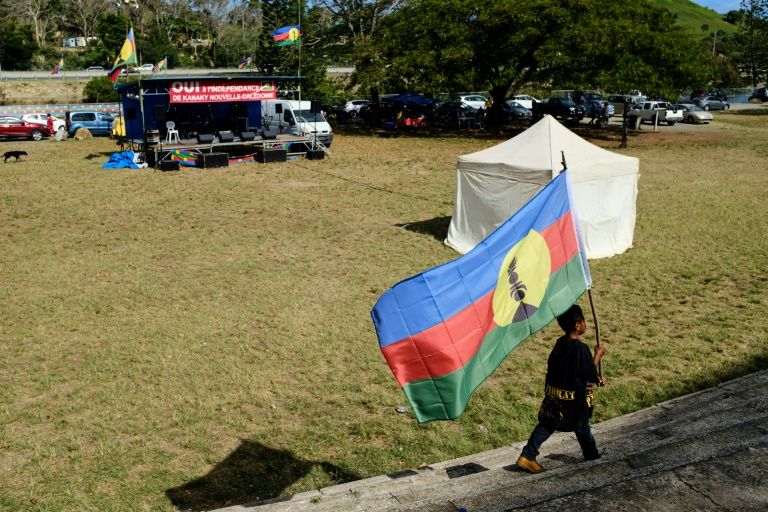 France’s South Pacific territory of New Caledonia risks seeing the closure of a nickel factory that has long been the lifeblood of its economy, a threat that could weigh heavily on a looming independence vote.

Advocates of remaining part of France worry that separatist parties could capitalise on a shutdown to press their case for taking back control of a strategic archipelago and its key industries.

“With the referendum just three weeks away, we are following this matter very closely and are indeed worried about the 3,000 jobs under threat,” an official in the office of France’s overseas minister Sebastien Lecornu told AFP.

Under a 1998 deal to devolve powers to the territory, Paris promised to hold votes on the future of New Caledonia, which gives France a large, exclusive economic zone in the Pacific and rich fishing resources.

It also provides a military foothold in a region where China is looking to bolster its influence, a worrisome development for Australia and New Zealand, as well as other Asia Pacific nations.

The first referendum two years ago saw independence rejected by 56.4 percent of voters, but the contest was much closer than polls had predicted, raising the stakes for the next vote on October 4.

Hanging over the vote is the future of a huge nickel extraction site owned by the Brazilian mining giant Vale, which says it can no longer afford to invest in the loss-making factory.

The territory is home to a quarter of the world’s known supplies of nickel, used in stainless steel but increasingly sought as a vital electronics component, in particular for rechargeable batteries.

On Tuesday, Vale said talks to sell the site to the Australian mining group New Century Resources had failed, and warned that unless a credible buyer emerged by end-October the site would be closed.

That would put nearly 1,300 employees, as well as hundreds of subcontractors out of work, and deprive local authorities of millions of euros in tax revenue.

“This is neither a bluff, nor blackmail,” said Antonin Beurrier, Vale’s chief in New Caledonia.

Self-rule advocates, many indigenous Kanak people and unions, had assailed the potential deal as a fire sale of the territory’s mining heritage — something an independent New Caledonia would not allow.

“It would be an economic tsunami if the factory closed,” said Pierre Tuiteala, an official with the main Soenc-Nickel union.

“This decision would lead to a complete collapse of New Caledonia’s economy and its social security systems,” said Sonia Backes, president of the territory’s southern province and an opponent of separating from France.

Opponents of the factory sale “bear a huge responsibility for this,” she said.

Coming at a time when volatile nickel prices and high production costs have pushed the main nickel miner and processor, Societe le Nickel (SNL), to the verge of bankruptcy, the factory’s closure could sway many voters worried about the archipelago’s future.

“Growth has stalled in the past three years, and the Covid-19 crisis has seriously worsened the situation,” said Thibault Martelin, vice president of the local Medef employers’ association.

“The Vale closure would be a catastrophe, and the extent of its domino effects are difficult to imagine,” he warned.

Are the lights at Tropicana Field an issue? Depends on your view