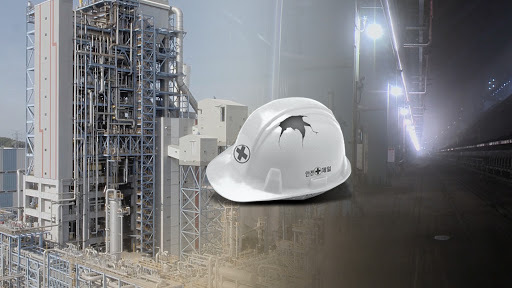 YEOSU — A contract worker for a bituminous coal storing company at the national industrial complex in Yeosu has died after his body got stuck in a machine, authorities said Monday.

According to Yeosu Fire Station, the 33-year-old mechanic was caught in a machine used for coal transportation at the company in the South Jeolla Province city, some 455 kilometers south of Seoul, around 7:55 p.m. Sunday.

He was taken out from the machine at 10:32 p.m. by rescuers dispatched to the scene. The badly injured worker was transported to a nearby hospital in cardiac arrest and died there around 11:42 p.m.

The accident reportedly occurred while he was inspecting the machinery with another worker, who initially reported the emergency to the company.

Police and labor authorities are investigating the exact circumstances of the accident and whether there have been any violations of safety guidelines.

In 2018, another contract worker in his 40s died at the same company after he fell three meters from a conveyor. (Yonhap)

35 Dead In Fire At Factory In Delhi, 30 Fire Trucks At Site