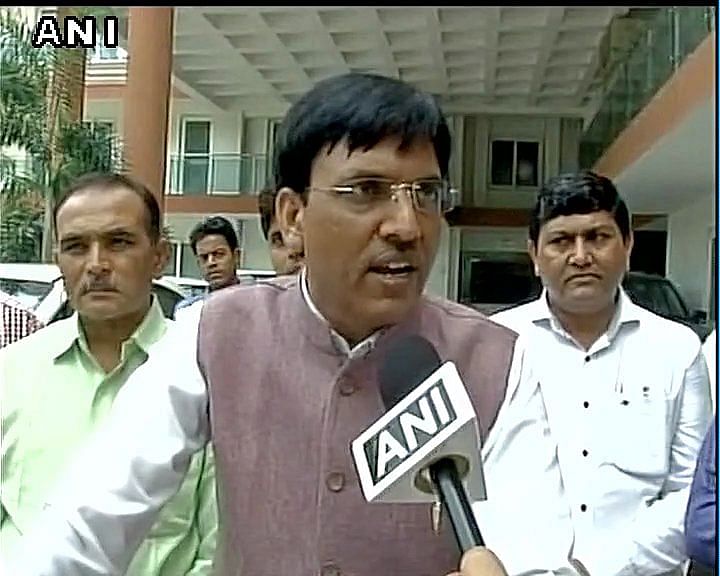 Another vessel, MV Anastasia with 16 Indian nationals as its crew, is on anchorage near Caofeidian port in China since September 20, waiting for discharge of its cargo, he had said at a media briefing.

“Our Embassy in Beijing has been in constant touch with provincial and central government authorities in China, requesting that the ships be allowed to dock and/or the crew be allowed to be changed,” he had said.

Asked about India’s concern relating to the Indian crew members of the ships and whether China’s decision on this issue has related to the current situation between India, China and Australia, Chinese Foreign Ministry spokesman Wang Wenbin had last week told a media briefing that “we stated repeatedly that China has clear stipulations on quarantine measures”.

“Concerning this, China has stayed in close communication with the Indian side and responding to their requests as well as providing necessary assistance for them,” he had said.

“As far as I understand, China allows the crew change while meeting certain quarantine conditions. But this Jingtang port is not in the list for such crew changes,” he had said but did not refer to the 16 crew members of Caofeidian port.

China last month had blamed the freight forwarder of Jag Anand ship for the impasse, saying he is not letting the ship to leave. (With PTI inputs)