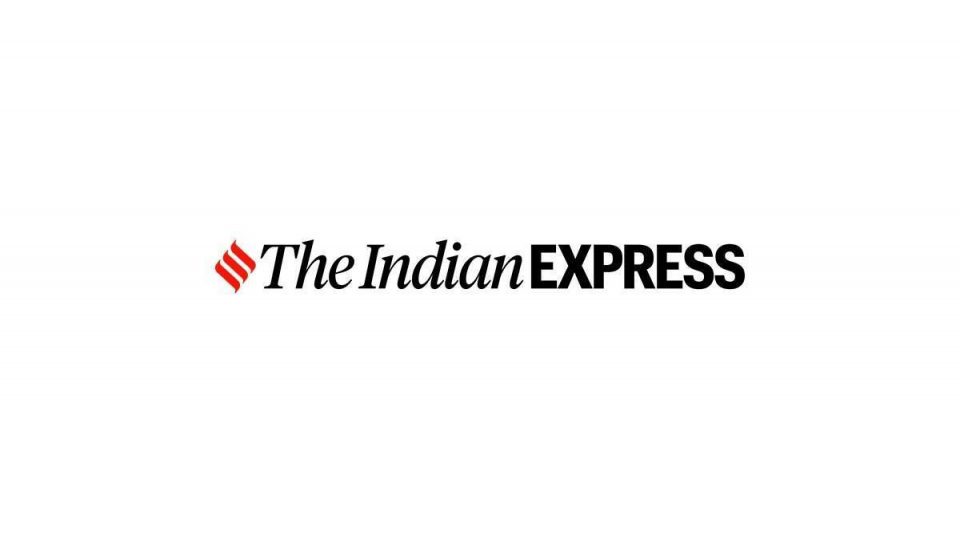 The Principal Bench of the National Green Tribunal (NGT) has directed the Chief Secretary, Delhi, to constitute special task forces to check illegal industrial activities and godowns. The order was passed while hearing a matter taken up on the basis of a July 12 report in The Indian Express on the death of six workers in a factory fire in Delhi.

Six workers had died in a fire at a shoe and garment manufacturing unit in West Delhi’s Udyog Nagar, out of 12 who were trapped there. The fire broke out on June 21. The owner of the factory had been arrested under IPC Section 308 (attempt to commit culpable homicide).

The task forces constituted by the Chief Secretary are expected to check illegal industrial activities and godowns in residential/non-conforming areas and also to check necessary safety measures in areas where there is a potential for fire incidents, the order states. The task forces may start functioning within one month and their functioning is to be periodically reviewed by the Chief Secretary once in six months, according to the order, which was passed on September 7.

Why Franco Morbidelli missed out on factory Yamaha