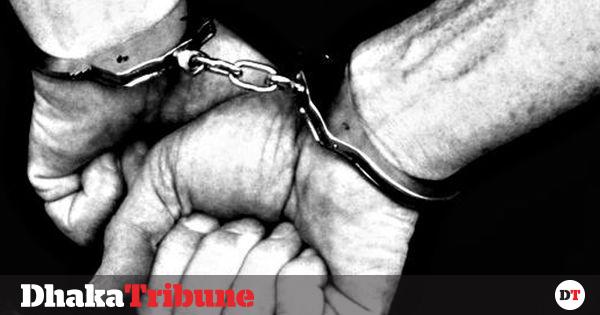 Police arrested the director of Omor Fashion Limited after the owners of the factory were sued by the workers for not paying them for three months.

The accused, Director Marium Hossain –also wife of the managing director of the factory, Mosaddek– was arrested from her house in Mirpur’s Pallabi area on Saturday night.

Earlier on November 10, a man named Shafikul Islam, on behalf of the other workers filed a case on this regard with Savar Model police station.

The case statement says the couple, Marium and Mosaddek, employed 69 workers from August 1 this year, and continued to make them work until October 25 without paying them

On October 26, the factory owners closed the factory and fled without paying the 69 workers about Tk21 lakh.

When they contacted the owner, Mosaddek, he threatened the workers and said he would not pay them.

“We arrested one of the accused. We will surely take necessary legal actions against them,” said the OC.

Tesla’s China factory could be a model for U.S. automakers