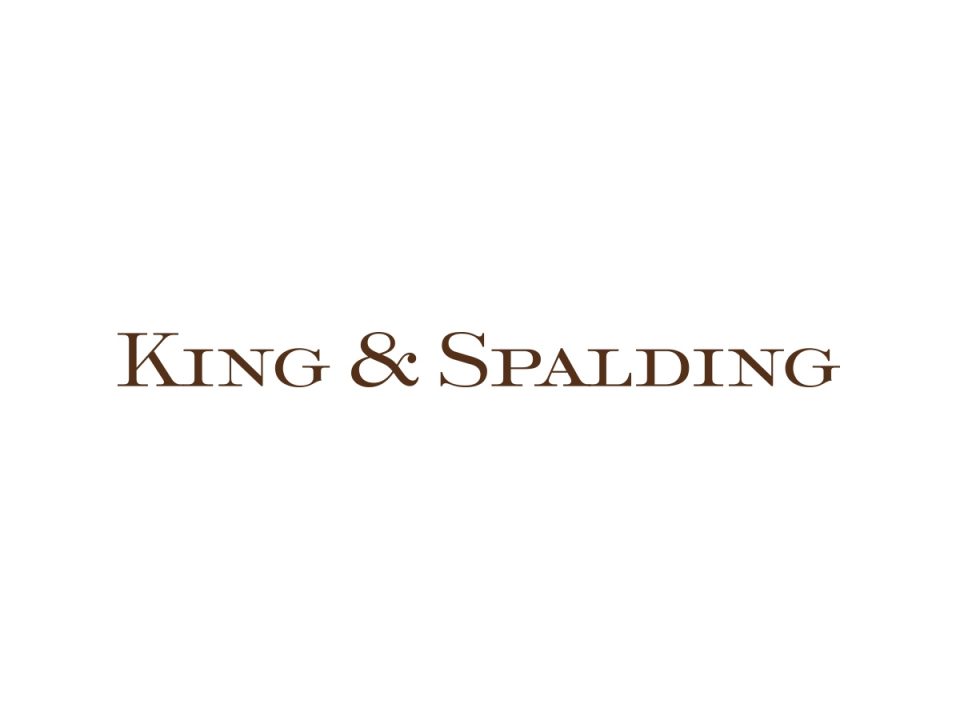 A decade ago, individual and corporate consumers who sought to reduce their carbon footprint would purchase carbon offset credits, whereby their carbon footprint would be offset by activity undertaken by the issuer of the carbon credit to reduce emissions. With the growing energy sustainability movement, consumers are increasingly demanding more direct means to control their carbon footprint; they want to consume natural gas that is “green” and appear willing to pay a premium for such gas. For gas producers and sellers who have been facing an increasingly negative reaction to oil and gas activities generally as well as historically low gas prices, one or more of these offerings may provide a way to tout the benefits of natural gas as a clean burning fuel and receive higher than market gas prices. This article summarizes carbon offset credits as well as offerings that have surfaced in response to recent consumer demand for natural gas sustainability and opines on emerging trends as the sustainability movement gains momentum.

Notwithstanding new sustainable gas products, carbon offset credits remain a popular option and are likely the most well-known. Recently, Shell has been touting its carbon credit purchases to offset liquefied natural gas (“LNG”) cargoes, and Singapore’s Pavilion Energy issued a tender to purchase LNG cargoes and encouraged bids that are coupled with carbon offset credits. [1] Further, Pavilion Energy’s Chief Executive Officer commented that “I expect this to become a norm” going forward. [2]

The most well-known regime for carbon offset credits is likely the Clean Development Mechanism (“CDM”) pursuant to the Kyoto Protocol. CDM provides a platform to register emission reduction projects and track the emission reductions generated from such projects. The future of CDM beyond 2020 is currently uncertain as the second commitment period under the Kyoto Protocol expires at the end of 2020. The CDM has yet to be adopted as a permitted mechanism under the Paris Agreement, pursuant to which signatory countries have agreed to undertake emission reduction targets and evaluate their progress every five years starting in 2023.

As with emission reduction targets, the Paris Agreement appears to provide a bottoms-up approach to sustainability. Article 6.4 of the Paris Agreement allow for a “mechanism to contribute to the mitigation of greenhouse gas emissions and support sustainable development,” and Article 6.3 permits “[t]he use of internationally transferred mitigation outcomes . . . as authorized by participating Parties.” [3] Together, these provision are often referred to as “sustainable development mechanism” or “SDM” (a successor, country-based concept to CDM). While the implementation procedures for SDM have yet to be clarified, many countries have already developed their own carbon markets, including carbon credit and/or emission reduction mechanisms. Thus, at least until the future of CDM and the details on SDM are clarified, counterparties seeking offset credits will likely focus on country-specific mechanisms.

For consumers seeking direct assurance that their gas supplies are sustainably sourced, they can now purchase natural gas coupled with a sustainability certification. The certification is undertaken by a third party and granted to producers who meet certain standards in respect of impacts to air, climate, water and waste presented by their operations. The first publicly-announced transaction of this kind occurred in late 2018, when Southern Energy announced an agreement to supply certified gas to the utility New Jersey Natural Gas. [4]

As of now, two front runners appear to have emerged in this gas certification industry: the Independent Energy Standards Corporation (“IES”) and the Center for Sustainable Shale Development (“CSSD”). [5] The benefit to producers is that buyers appear willing to pay a premium for certified gas. [6] Such premium may be especially welcomed in the current low-price environment for natural gas and provide a way from a producer to distinguish itself from its peers.

IES’s certification program evaluates producers in four primary categories—water, air, land and community—and provides producers with a performance score, which can fall within four TrustWell™ rating levels: Rated (i.e., actively improving); Silver (good); Gold (very good); and Platinum (best-in-class). [7] Under the IES rating system, a Platinum rating applies only to the top 10% of operators. IES also considers the producer’s inherent profile based on the location of the operations and including information on the operation type, location proximity to flow paths, sensitive areas and communities and operational control measures. The certification process includes an initial call, documentation requests and supplemental documentation requests, a field visit, a draft report and a final draft report. The final rating is issued for a specified one year duration period; thus, the producer or counterparty may arguably seek a subsequent review and rating.

The CSSD is limited to certification of shale gas production in the Appalachian Basin. The CSSD evaluates producers on 15 initial performance standards, and producers can choose to become certified in air & climate, water & waste, or both. [8] An auditor will evaluate the producer on the 15 initial performance standards to ensure the producer’s compliance with these standards. Unlike IES, CCSD does not provide rating levels but a simple compliant versus non-compliant determination. To maintain certification, each producer must undergo this audit every two years. The audit process entails an application, document review, an office audit, and a field audit and effectively is a full recertification process.

The renewable natural gas will be sourced from biogas, which is produced from organic waste from sources such as cow manure, landfills and wastewater treatment plants; biogas is considered to be low-carbon, and even carbon-negative by some. SDG&E and SoCalGas are proposing to purchase renewable natural gas for subsequent distribution to their customers. The “Renewable Natural Gas Tariff” requires a one-year commitment from customers and comes at a premium in the form of a program fee of $2.50 to $3 month (per SoCalGas’s estimate). It will be interesting to gauge consumer response to these tariffs and whether other gas utilities will follow suit. If so, these offerings may spur the development of biogas projects in order to supply these tariffs.

As the energy sustainability movement advances, more players can be expected to join the action, from developing emission reduction projects to new sustainability certification firms to new biogas utility offerings. Along with the growth, a need or push for standardization will likely result. Pavilion Energy has already acknowledged such need in respect of offset credits. Its executive recently commented that there is no standardized method to measure and report the emission reductions underlying offset credits and publicly announced that it wishes to collaborate with other industry players to promote standardization.

Along with standardization, market mechanisms will likely evolve through contractual terms negotiated by the first movers in gas sustainability. As offset credit and sustainability certification mechanisms are often utilized as an added benefit in bilateral gas or LNG supply arrangements, parties negotiating such arrangements are likely to be contemplating terms specific to these mechanisms. For example, with respect to offset credits, can these credits be supplied from any emission reduction project or only from a designated project? In case of a designated project, what is the remedy if the regime under which such project is registered (e.g., CDM) changes or ceases to exist? With respect to a sustainability certification like the IES, what happens if the producer’s rating level changes? What if a new certification standard emerges? These are all considerations for the parties, especially in negotiating longer term supply arrangements, coupled with one of these mechanisms.

The energy sustainability movement is spurring new offerings in the natural gas industry. These new offerings benefit gas sellers as it appears that they can pass on the cost for providing sustainability at a premium. As many of these offerings are fairly new and continue to evolve, parties seeking to participate would be well advised to consider the relevant mechanism and contractual terms to ensure the arrangement meets their goals.

The (international) Musette: Goodies from France, Australia, U.S.A, and Belgium