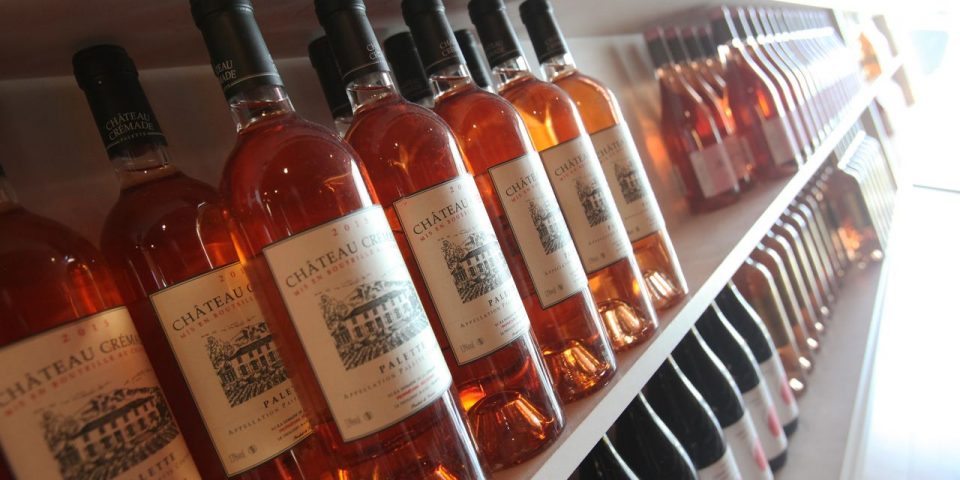 
Like many U.S. wine importers, New York’s Vintus long ago placed orders for European wines to supply its retailers, restaurants, and hotels.

With U.S. tariffs of 25% in place on wines from Germany, France, Spain, and the U.K.,
Alex Michas,
Vintus’ chief operating officer, says the company was expecting to pay levies of US$1.3 million on its US$7.5 million in orders when they reached the U.S. Those tariffs (which didn’t apply to all wines that Michas ordered) had been in place since 2019 in connection with a long-running dispute between the U.S. and the EU on aircraft subsidies.

Among the wines that weren’t taxed originally were those with an alcohol content of 14% or more. That is until Dec. 30, when the U.S. Trade Representative unexpectedly extended 25% tariffs to French and German still wines with those higher alcohol contents as well as some Cognacs and other grape brandies from the same countries. Additional aircraft parts made in the EU also are now subject to tariffs.

That adjustment will boost Vintus’ tariff bill by US$540,000, Michas says. “It’s lighting money on fire.”

Extending the tariffs to more products at a time when the hospitality industry is reeling from the pandemic is “inconsiderate of the circumstances,” he says, with evident understatement.

“Everyone in the industry, even with the strength of retail sales, has suffered,” Michas says. “And this dispute—which is not at all related to the industry—to have them pile on…what can you say? It’s a despairing situation. It feels personal when you are in some ways battling your fellow Americans in government.”

This latest salvo in a more than decade-long trade dispute was surprising because the USTR and the EU had seemed to be making headway on resolution. Instead, the abrupt action—which comes less than two months after the EU imposed 25% retaliatory tariffs of its own on certain U.S.-produced spirits—ends any hope of immediate reconciliation, says
Ben Aneff,
president of the U.S. Wine Trade Alliance.

Most surprising, Aneff says, is that the USTR didn’t give leeway to U.S. purchases of EU products bought before the Dec. 30 announcement, meaning the tariffs go into immediate effect on Jan. 12. Typically, governments provide an “on-the-water” exception in these disputes to allow for previously purchased goods to enter the country tariff-free, Aneff says.

“A tariff is supposed to mitigate future sales—the point is not to punish U.S. companies for past sales,” he says. The current arrangement “is like developing a medicine that has side-effects but no cure.”

The USTR’s office didn’t respond to a request to comment on the decision to immediately impose the expanded set of tariffs.

Yet, Aneff and other members of the wine and spirits industries, and by extension, the hospitality trade, express hope that President-elect Joe
Biden’s
incoming trade team will break the logjam once they are in place.

One reason is that Biden intends to appoint veteran trade expert Katherine
Tai,
the Democrats’ chief trade counsel on the House Ways and Means Committee, to the USTR role. Tai is familiar with the aircraft dispute and won’t need time to get up to speed on the issues, he says. Also, the incoming administration has signaled its approach will be to strengthen relationships with strategic partners.

“We do believe the Biden Administration will take a new approach to our trade relationship with our European partners, returning to a trade policy that prioritizes diplomacy over tariffs,” says
Michael Biello,
senior vice president of communications and marketing with the Wine & Spirits Wholesalers of America (WSWA).

And, Biello adds, the EU has “shown a willingness and openness to cooperate with the incoming Biden administration regarding this dispute and vice-versa.”

The trade group has tracked the economic woes on the industry caused by the tariffs, estimating lost sales of about US$1.75 billion as of late September. If the tariffs continue, WSWA expects a total hit of about US$4 billion to a U.S. economy already reeling from the coronavirus pandemic.

For David
Kenney,
a partner with Uncorked Fine Wines, an importer/wholesaler based in New Orleans, the tariffs have been devastating, causing 7.5% in lost sales last year instead of the 10% growth it had anticipated at the end of 2019.

The new round of tariffs will only bring more pain. One of Uncorked’s importers from Europe raised prices across its portfolio of wines by 3% in 2020 to ease the pain of tariffs. With the latest tariff action, the importer immediately doubled that surcharge to 6%, Kenney says. If nothing changes by February, the surcharge will go up to 10%.

That means Uncorked will have to raise its prices to retailers and restaurants, although it will absorb some of these extra costs. “It will affect our sales and margins,” Kenney says. “It’s impacting our ability to grow as a company.”