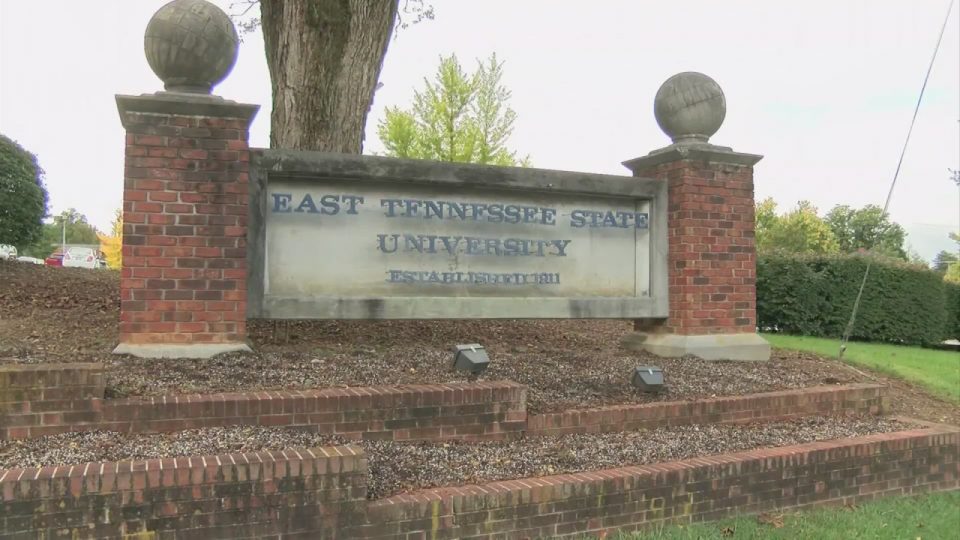 JOHNSON CITY, Tenn. (WJHL) – With the world’s eyes on the development of a COVID-19 vaccine, officials at East Tennessee State University said in a Board of Trustees meeting on Friday that preparations are in place to aid in vaccine distribution.

Dr. William Block, Dean of the Quillen College of Medicine and a member of the university’s COVID response team, said that preparations are underway for ETSU Health to distribute initial rounds of COVID-19 vaccines.

Block said that the vaccines must be stored at – 80 degrees Fahrenheit, so officials at ETSU are in the process of securing freezers capable of storing future vaccines.

Random campus testing has also worked well to measure the spread of the virus on campus, Block continued. President Brian Noland said that 50 students were quarantined on ETSU’s “worst” day of the pandemic so far.

Both Block and Noland cautioned students to carefully evaluate holiday plans as cases continue surging across the region and nation.

“A lot of the spread we’re seeing currently are within family units and within smaller groups,” Block said. “It’s important that we make sure that our circles remain tight and we continue safe practices to try to decrease the amount of spread that’s occurring.”

Referencing data from Johns Hopkins University, Block took the opportunity to address the rumor that COVID-19 is akin to influenza in terms of severity.

He pointed to data showing last year’s flu season (which, he stressed, lasted about as long as the current length of the COVID-19 pandemic), outlining that out of the 38 million flu cases in the U.S., 22,000 people died.

To date, 10 million cases of COVID-19 have been reported in the country. Not as much as the flu, Block said, but the pandemic has caused 240,000 deaths nationwide so far.

“We’re headed in the wrong direction,” he said. “I am very concerned that we are hearing reports that hospitals are full,” Block said. “If we have no ICU beds, or we have no hospitals to go to, our (death) numbers are only going to get worse.”

Officials said that current ETSU operations appear to be working and curbing the spread of the virus. Noland said officials have implemented a 10% capacity cap on sporting events at venues such as Freedom Hall, and residence halls will continue to be single occupancy.

Classes will continue with models that keep as few students on campus as possible, he said, by moving classes to either online or hybrid schedules.

Many graduating high school students opted for a gap year, he said, contributing to the fall in enrollment, and community colleges are also projecting falling enrollment numbers, which he said will affect ETSU enrollment in the next couple of years.

Noland called the enrollment drop “manageable,” but noted that the pandemic and enrollment policies could hamper efforts to build up attracting international students in the foreseeable future.

“I think it will take a while for those numbers to rebound,” he said.

Report shows challenges in digitalization of the transmission, distribution industry

Shera too fan of a Christmas tree made of wood pallets!